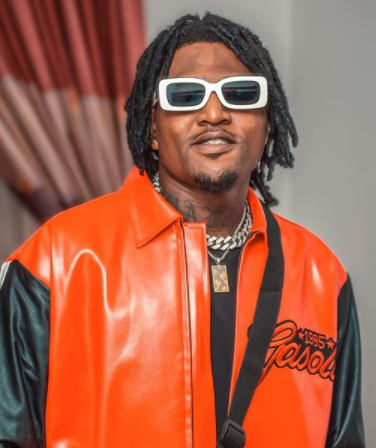 Idowest Mafia is a fast-rising rapper who was signed to Davido’s record label, DMW in 2018. He is the mastermind of the biggest street song of 2017, Omo Shepeteri. Though the street rapper has released fire songs over the years, he is yet to have an album attached to his name.

The rapper who released his debut EP ‘Mafia Culture’ in 2019, is ready to serve fans with Volume 2 of the project. Via his social media (IG account), Idowest shared the official tracklist of “Mafia Culture Vol. 2” Ep and a visual representation of his boss’ latest slang line ‘E Choke’

The Ep is to be released on the 18th of this month and is currently available for pre-order. 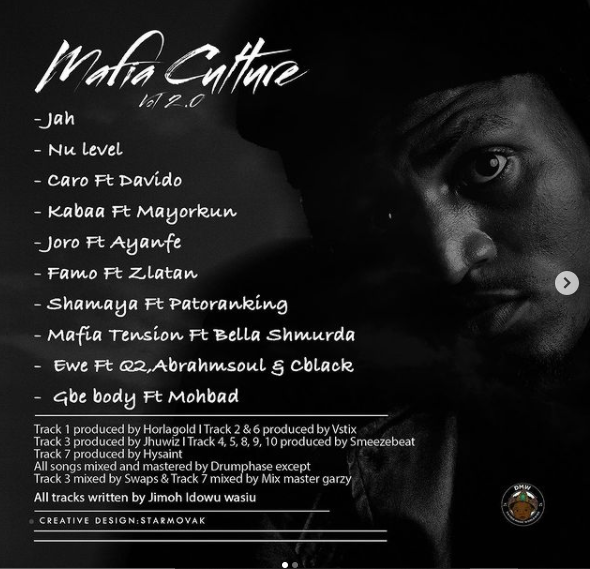