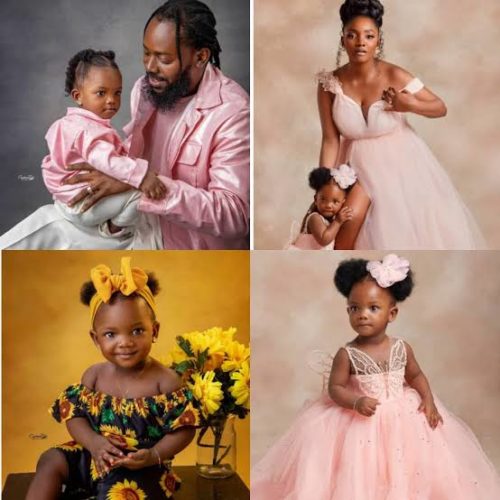 Simi has revealed that she does not want her child to feel pressured into doing music.

The Nigerian singer, songwriter and record producer recently bore her thoughts on what she would feel if her child decided to do music. This came up during an insta-live conversation.

According to Simi, she would love her child do do absolutely anything she wants, rather than having her feel reassured into doing music, based off the fact that she comes from parents who do music.
Simi also added that she would be anxious if her child decides to do music.

Furthermore, Simi explained that she never had to deal with that sort of pressure growing up, so she wouldn’t want her child to experience such.

Simi’s revelation has sprung lots of comments from her fans all over, and it looks like most of them are in full support of the singer’s decision, commending her for not being one of those parents who find it mandatory to control the lives of their kids.