“I’m a Moving Train, You Stand In Front Of Me, I Crush You..” – Peruzzi Sends Warning 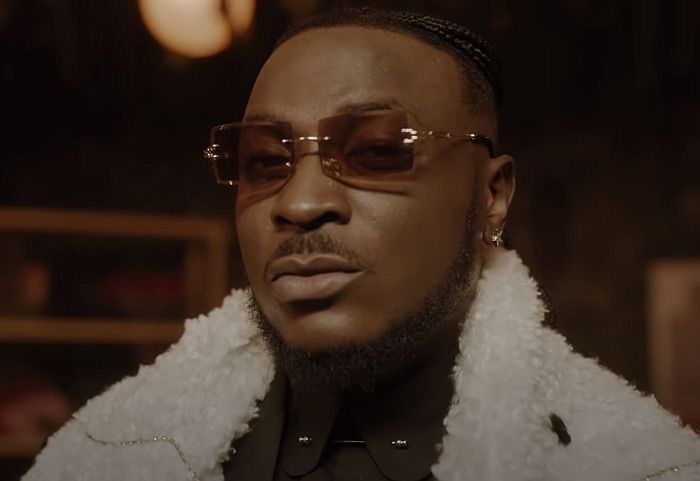 Peruzzi has finally responded following the backlash he received for refusing to apologize.

We earlier reported that Peruzzi stormed out of a club in Osogbo after he was asked to apologize for coming late. He was scheduled for a club performance that was to start by 12am, but he arrived at 4:17am.

According to the fan who shared the video, Peruzzi was asked to apologize to the angry crowd who have been waiting for hours, But refused to, instead he broke the mic and stormed out of the club.

The Hypeman of the Osogbo Nightclub came on social media to address the situation. He tagged Peruzzi a rude artiste for refusing to apologize to his unhappy fans, And called him out for breaking his Mic and instructing his security men (Mopols) to shoot at him. Watch below

Reacting to the videos making rounds on social media, Peruzzi said he is a moving train and will crush anyone who stands in his way. He advised netizens and the Hypeman dragging him to ask about him, that he is someone who doesn’t play with his business, and is ready to fight them all.