Infinix Note 7 has been named smartphone of the year at the BoICT awards. 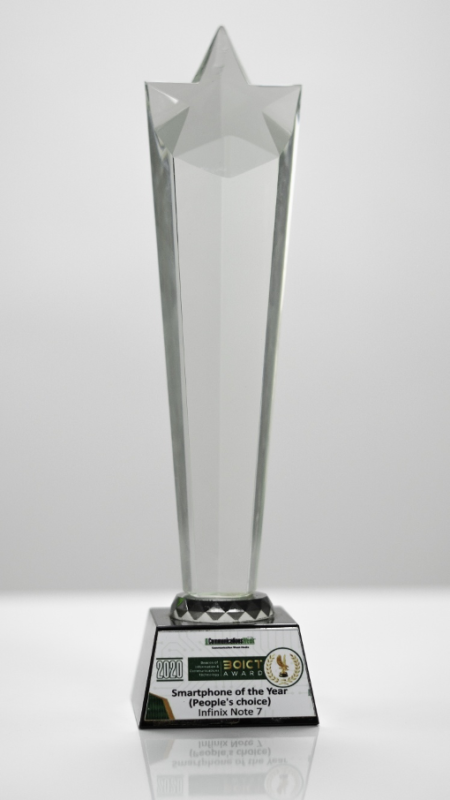 Infinix’s NOTE 7 was named “Smartphone of the year” at the prestigious Beacon of ICT awards which took place at the Eko Hotels and Suites on Saturday night. The award was conferred on the Note 7 for its unique design and functionalities that takes user experience to a more pleasing point.

This is a remarkable feat for Infinix as the Beacon of ICT awards (BoICT) remains one of the highest awards given to individuals and organizations who strive to push innovation beyond its envelope in the Information and Communications Technology industry in Nigeria.  After receiving the award, Infinix content manager Kevin Olumese said “We at Infinix feel honoured and are thrilled to have brought this home.

Part of the thrills of receiving this prestigious award is the knowing that we are making progress in achieving our core aim as captured in our “The Future is Now” mantra which is to make cutting edge technology available to Nigerians and move them to a new plane of possibilities.”

On an appreciation note, he added that “the BoICT awards will serve as a true beacon, pushing the smartphone brand to drill further and reach new heights in terms of smartphone innovation.” 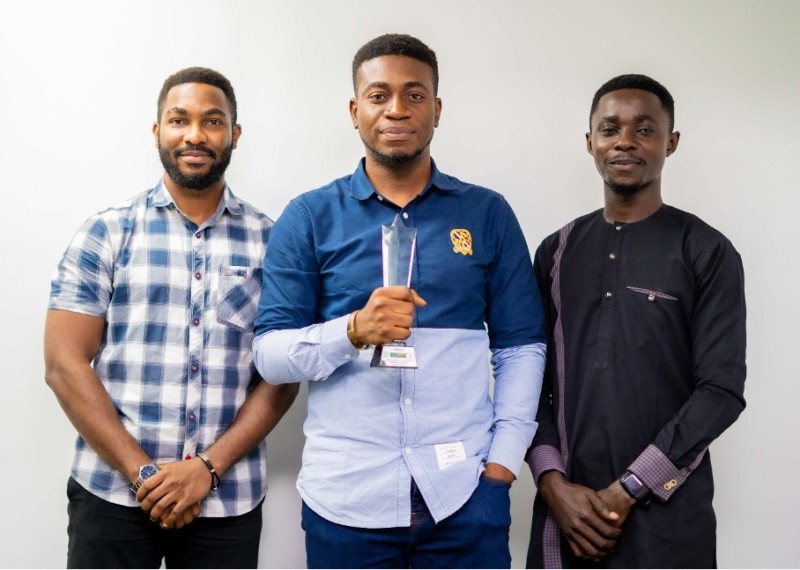 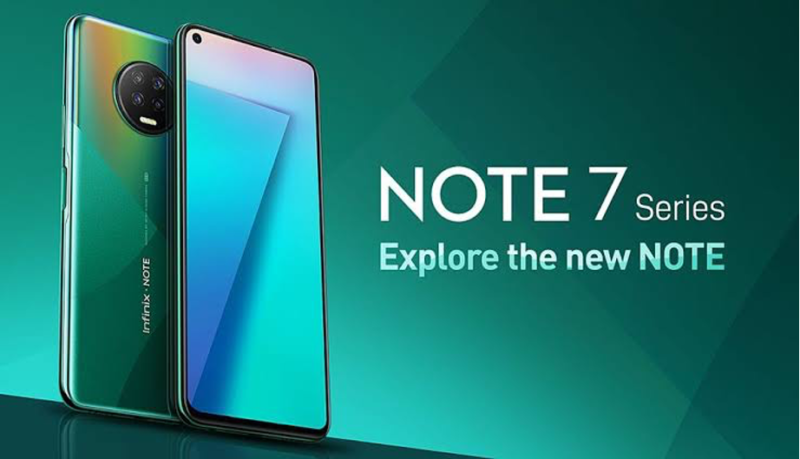 The Infinix Note 7 was launched in the first half of the year and it sported an industry leading 6.95inches screen. The device’s display remains one of the largest smartphone displays that was sported on any smartphone this year.

The device was equipped with a 48MP quad camera with amazing night shooting abilities and a stabilized action shot mode that helps to make video recording very stable. With this smartphone, Infinix’s product design team achieved a remarkable feat of making professional phoneographers out of everyday smartphone users.

Other features of the device include a MediaTek Helio G70 processor, 5000mAh battery with super-fast charge and a 16MP front facing camera for amazing selfies.

Infinix is constantly innovating and creating technologies that meets the needs of a wide range of smartphone users.  With its upward trend through the year, we can hope to see more awards and brilliant innovations from the brand it the coming year.

“Infinix Note 7 has been named smartphone of the year at the BoICT awards.”, 5 out of 5 based on 1 ratings.