Iyanya – Away (Prod by Masterkraft) 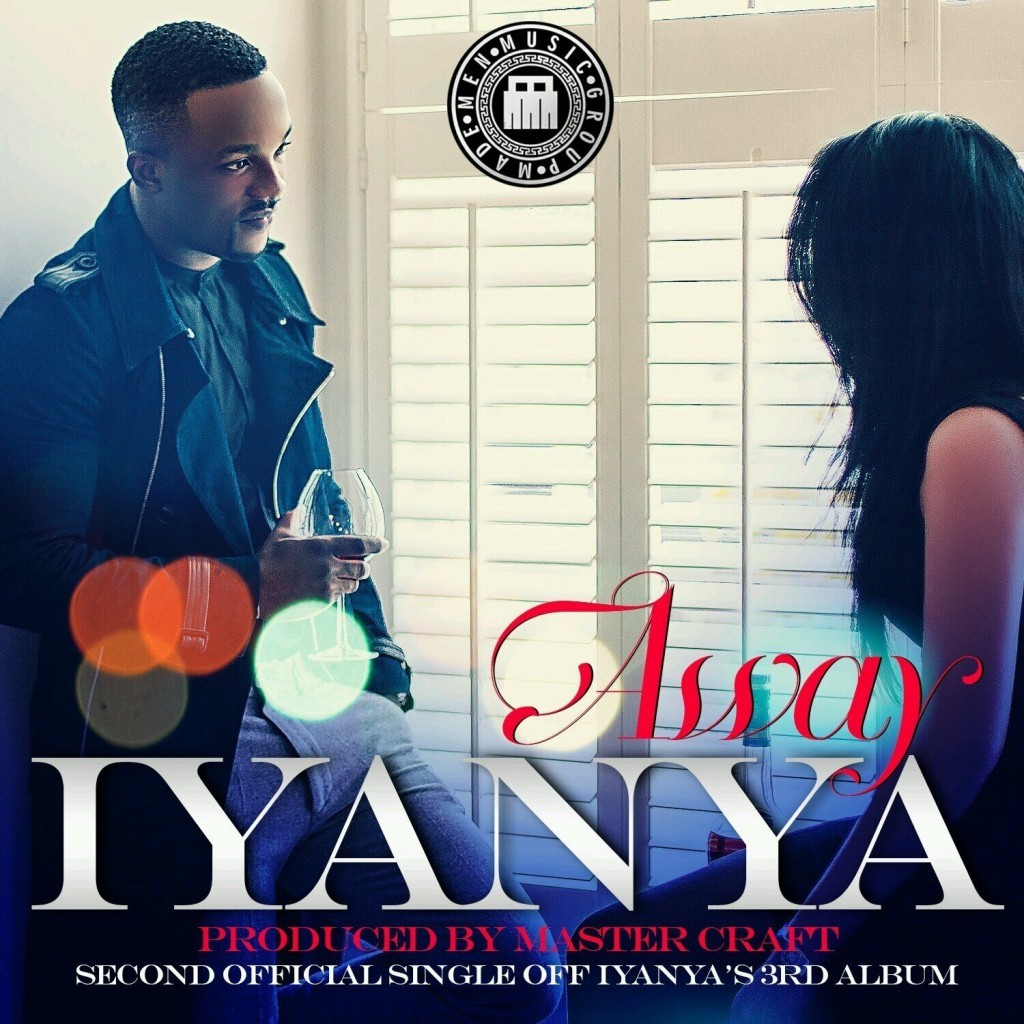 Produced by hit-maker Masterkraft, MMMG lead act Iyanya presents the second official single off yet to be released his third studio album. Despite the fact that Le Kwa Ukwu did not cause a frenzy Away sees the Kukere master continues in the same style of Flavour and Le Kwa Ukwu. Will Iyanya finally land himself a major smash? Download and be the judge.