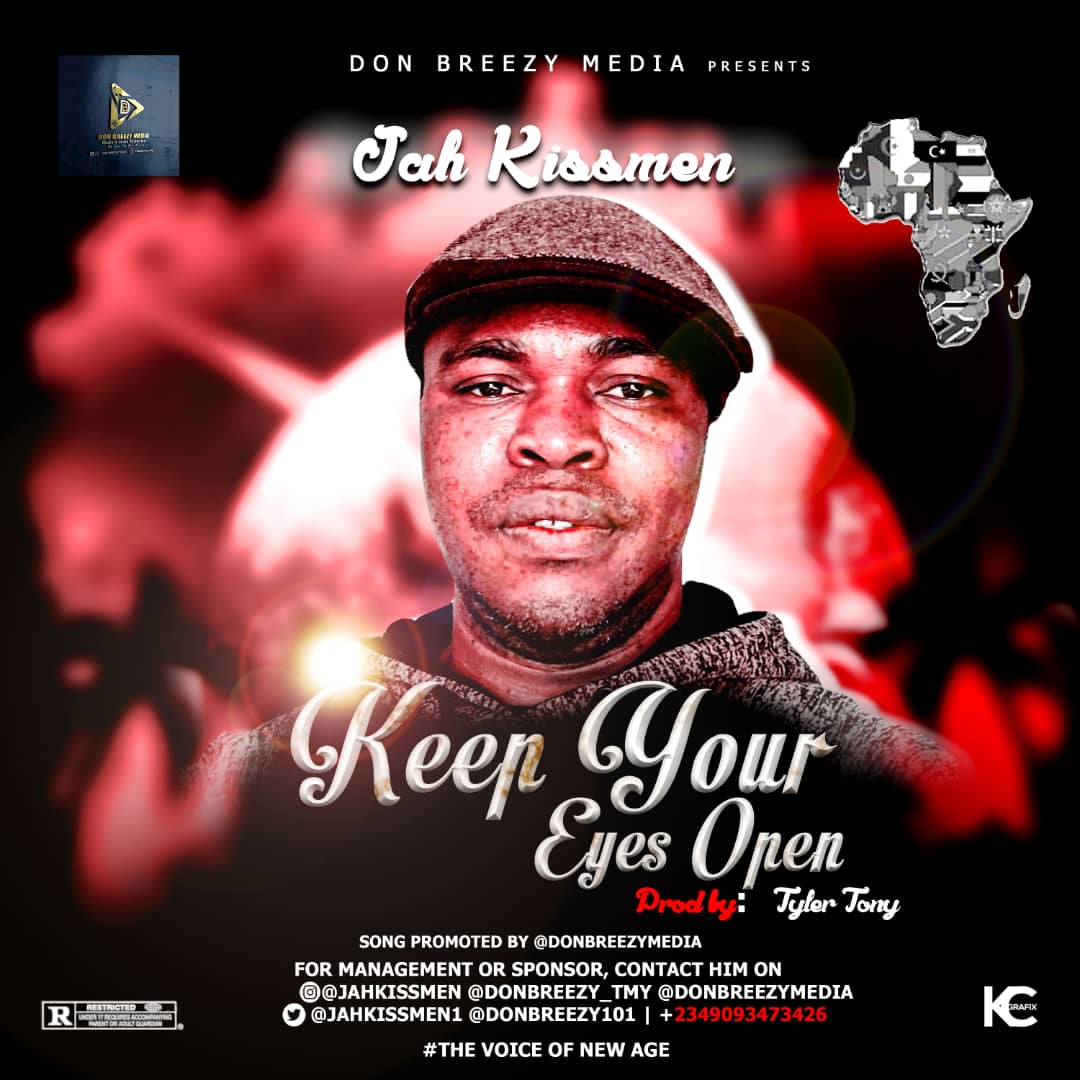 Remember the time when Ragga music was the face of Nigerian music. I am talking about the early 90s up to the early 2000s. The likes of Blacky, Raskimono, Marvellous Benji, Azadus, just to mention a few set every stage ablaze. That era slowly gave way to the new school wave – what we term today as Afro-beat. Ragga is a derivate of Reggae music from Jamaica and the rest of the Carribean.

Real name Daniel Okwudili Offor, Jah Kissmen is a Ragga artist from Nigeria. He started having the flare for music in 1992 when he started listening to a combination of Ragga acts from Jamaica like Buju Banton. He released an album in 2001 titled “Come back ah Yard” under the Stage name Natty Kissmen (A name he later modified to Jah Kissmen).

In 2015, Jah Kissmen migrated from his Native Nigeria and came to search for greener pastures in the USA. According to him, he had to forgo music for a while trying to settle into his new environment.”The dream of being a Musician never died, I kept the fire burning“. The opportunity to get back to my music came back in 2019 when i met Tyler Tony a producer from Indianapolis. He recorded the song “Butterfly girl” which has effectively set him back on the path of his musical journey.

It is not an easy road and we are glad to see Jah Kissmen back on track after an almost 19 years exodus from music. ‘Butterfly Girl‘ is a love song that is delivered in a Ragga style and reminds me of an era when music was mature and full of strong messages. After he dropped butterfly girl, he’s back with another one titled “KEEP YOUR EYES OPEN” , Produced by Tyler Tony. He talked about African leaders on how they treat their citizens bad . For sponsorship or booking contact manager Tel :+2349093473426, +2348147376446 . Download below and listen..