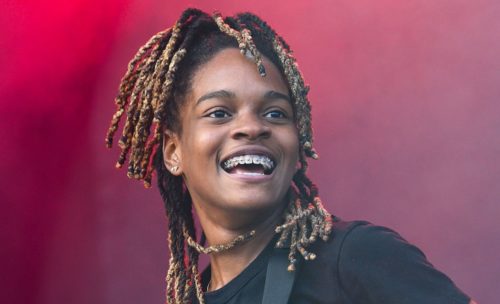 Jamaican Singer, Koffee has become the youngest and only female artiste to win a Grammy for best reggae album.

Koffee had Nigerians talking last year performed an impressive rendition of Burna Boy’s hit track ‘Ye,” during a show at the BBC’s 1xtra Live Lounge in April. The singer’s cover was so powerful that it got a nod from Burna Boy himself who hinted at a possible collaboration in the future.

“Jamaican Singer, Koffee Becomes Youngest & Only Female To Win A Grammy for Best Reggae Album”, 5 out of 5 based on 5 ratings.