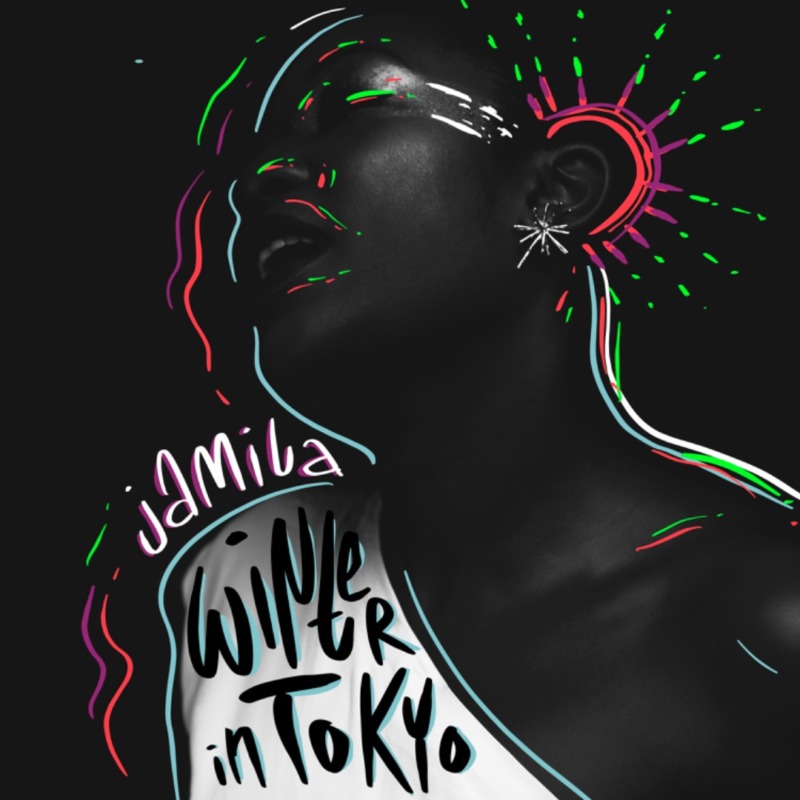 Fans of Jamila “Millah’s Bug” have been basking in the loving R&B single “Black & Blue” since it’s release in May. The song has been a thrill for lovers of deep soul reaching lyrics with velvet soothing rhythms, which was released with an amazing video.

Soulful songstress Jamila, is now back with her second single “Winter in Tokyo”, off her debut album due to be released in December.The singer-songwriter delivers soft but deeply passionate vocals over an airy melodic tune. The sultry track sees production from San Francisco based producer, Rob Wright, who has worked with acts like Eryka Badu and the Roots.

Reminiscent of artists like Sade, Jamila brings in a unique powerful twist to her genre of music adding to the growing RnB scene in Africa.