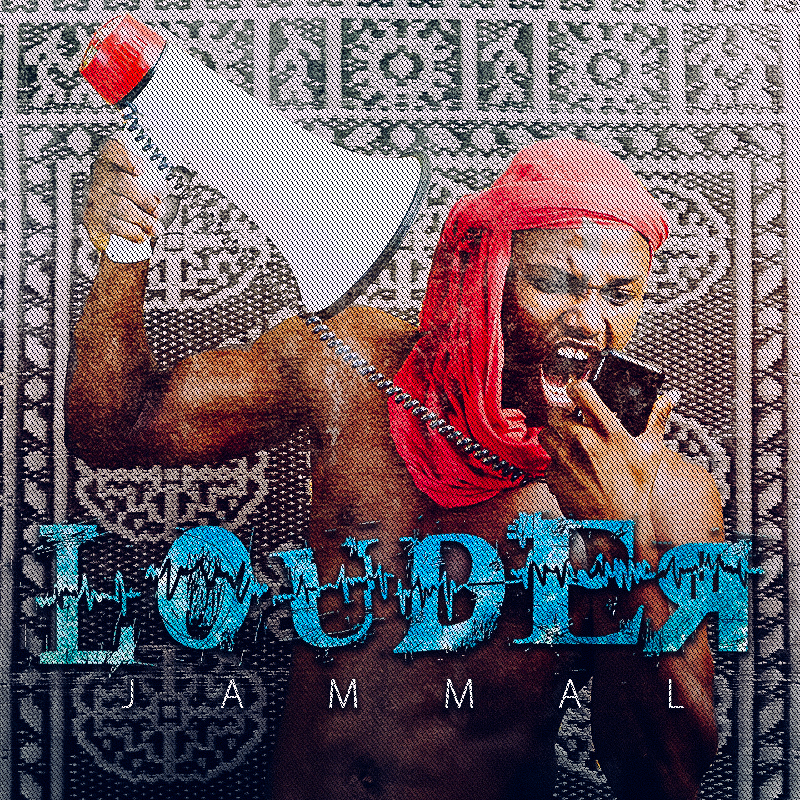 Jos bred music sensation and the host of Africa Magic’s hit TV show “Arewa ‘A Kudu”, Jammal releases an attention demanding high octane flavour, composed with a vibe highly influenced by the Hausa tribe along with the production/sound engineering skills of non other than the infamous producer Xwit. Together they create a blend of eclectic Afro-Pop music titled “Louder“.

On Louder, Jammal seeks to conquer hearts and charts of everyone as he delivers racily on the rich uptempo beat with infectious lyrics packed with the attitude of a fresh afro-pop star.