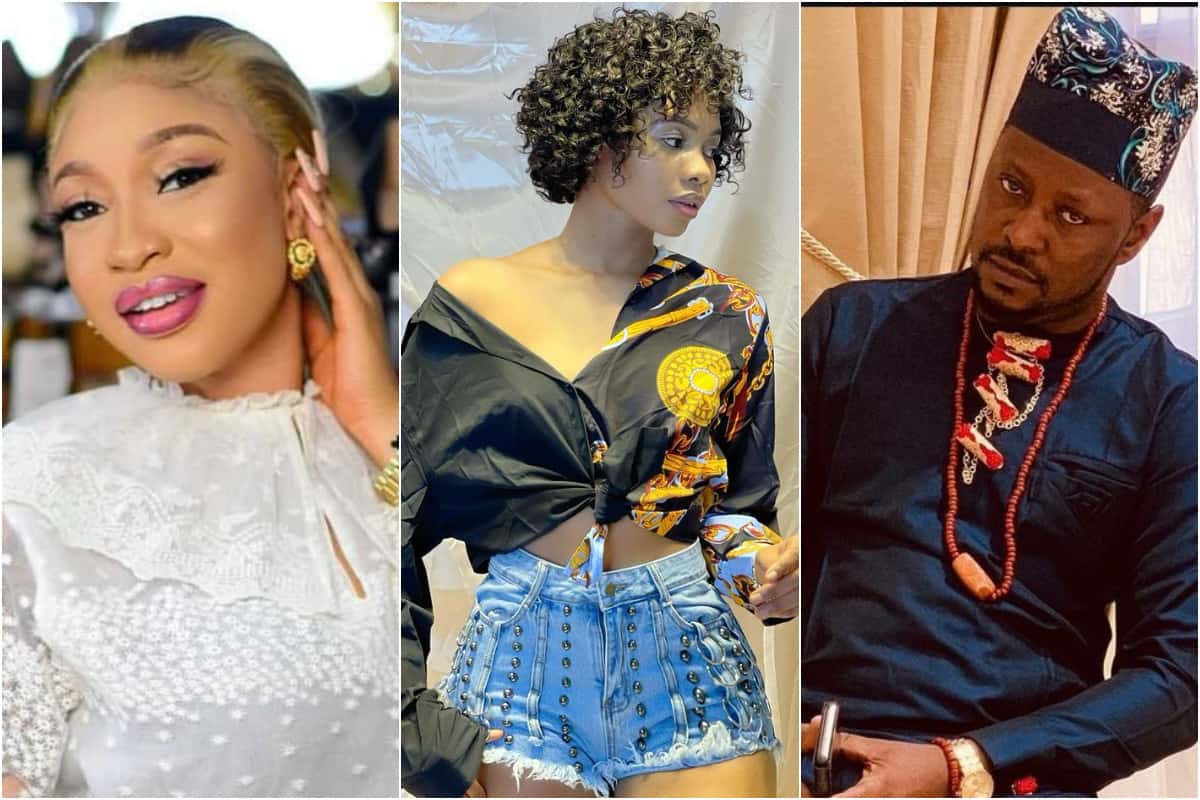 Popular Instagram twerker, Jane Mena, also known as Mrs. Plies has revealed what her saving grace was during the alleged sex tape drama.

Sometime in September 2021, Tonto Dikeh claimed that her ex, Kpokpogiri allegedly had an affair with Jane Mena and that she had concrete evidence to back up her claims.

Mena, on the other hand, insisted that she is clean of all allegations and that she only had a platonic relationship with Tonto’s ex.

Fast forward to a couple of hours ago, Mena came forward to reveal what saved her from getting roped into the sex tape drama, and according to her, it was the minute nature of her boobs.

When they brought fake tape and picture and said it was me. Wanna know what saved me from all explanations…..
MY SMALL BOOBS.
Dem no Dey fake am????
I’m super grateful for this body and I wouldn’t change it for anything in the world. I love y’all genuinely for riding with me?
The real ones only

December In Review: Here Are The Top Trending Songs Of The Past Month

It looks like more drama is about to unfold as regards the alleged Janemena affair all over again. Tonto Dikeh's...

“If Anyone Bullies My Child, I Will Burn Down His Or Her Entire Generation” – Tonto Dikeh

"Wizkid Never Gave Me The #10 Million Or Record Deal He Promised Me... Wiz FC Don't Ruin My Life" - Starboy Ahmed Cries Out