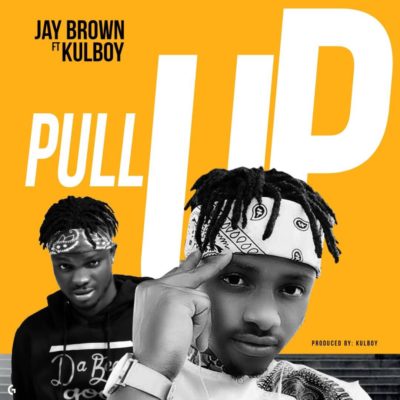 Wisdom Ifeanyi Anyaji musically known as JAY BROWN hails from Imo State but currently lives in Germany. Who Released his first single”addicted” and that gained enough airplay, he’s now here with his 2nd official single titled “Pull Up” and this time he featured the popular producer/singer kulboybeatz,who has produced for some A list act in the industry.This song is going to make you jump off your feet