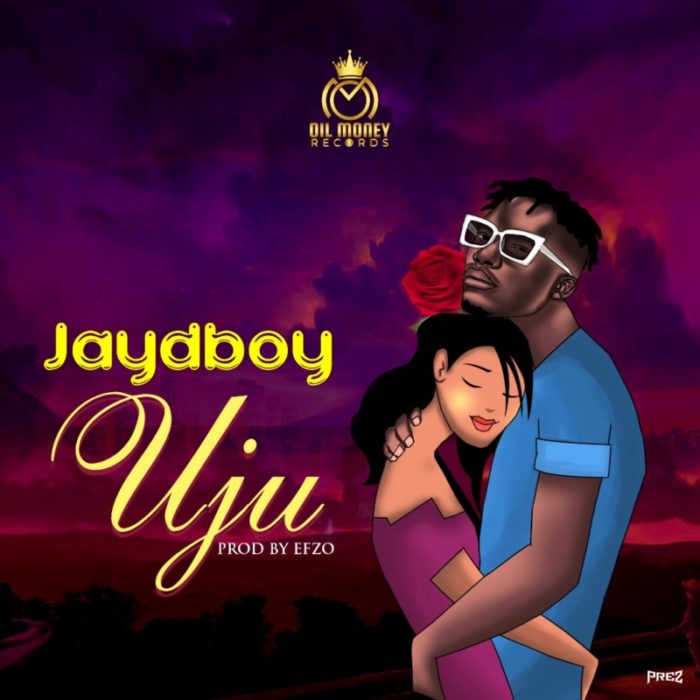 Following the widespread news of his sign-in to the Label, “Oil Money Records”, a multi-talented artist, Jaydboy continues his good music run with this emotional jam titled “Uju”. The Osun born artiste was able to strike a lyrical balance of music delivery on this song with a mix of strong Igbo tune and English inspiring words to make this song a great tune and it was produced by Efzobeats.

Anjorin Seye Joseph better known as Jaydboy has opined that music is spiritual and with his music, he can reach out to so many people. The Afrobeat & RNB artiste said this while expressing his love for music.

Jaydboy has seen his career and mainstream popularity grow in leaps and bounds within the last few years, He was born 6/7/1993, He attended ODC nursery and primary school in Otta, & Sango Otta Junior High school, He later went to 10string musical school in Lekki, He work as a conductor to survive, and he also escape death several times while trying to survive in Lagos and Ogun.

Hailing originally from Osun state, Jaydboy started music professionally in the year 2012 and since then has dropped hit singles back to back and he consider the likes of Asa, D’banj, Adekunle Gold, Shola Allyson, & Davido as his role model.

Jaydboy is currently signed to Oil Money Records, the songwriter recounting how he got his stage name said “D’banj started calling me Jay D boy when I performed at Lagos City marathon 2018, had to mix it up with something cool, so I came up with the name Jaydboy”.

This song is probably the most meaningful song out of Naija’s music industry right now. Enjoy!!