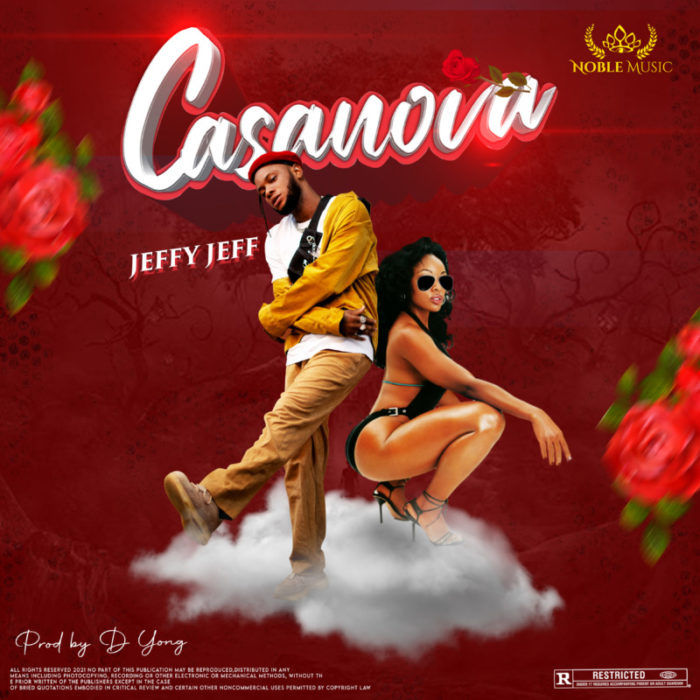 No Gain Saying that a new but Already house hold named Sound is about to hit the Globe in a Different Fusion called Afrohiplife. This new Sound and Fast recognized Genre is been introduced officially by a Port harcourt breed Nigerian Young Artiste, Song writer and Record Producer Known as Jeffy Jeff.

After Approximately Six months of experimenting with different sounds and building up a core fanbase, Jeffy Jeff who is officially signed to Noble Music is ready to release his first official single titled ‘Casanova’ billed to be released on the 28th of May 2021.

Jeffy Jeff’s Sound is rooted in Afrohiplife – From the Unique Rhythm of Afro to Hip and High life, it’s serenades to a calm but conscious mix of Melody with Lyrics like whirlwind. All things been equal, Jeffy Jeff believes that his sound will be gladly accepted as he’s not actually a totally new comer in the Music Sphere.