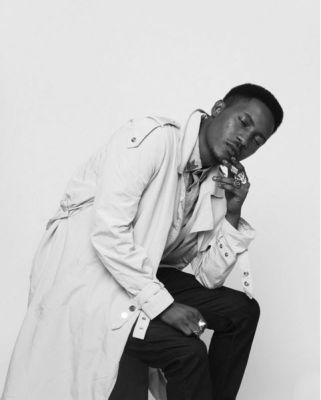 Jesse Jagz has been off the music scene for years and was recently called by Vector in his “Judas The Rat” diss with his brother MI Abaga. However, it appears the rapper is about to end his hiatus as he is set to release an album. The announcement was made by Ice Prince via his Twitter page “LEGACY – An Album By @Jessejagz Wowww“

Judging from Ice Prince’s Tweet, one can tell that “Legacy” is an album that would shoot the rapper’s career to another level. Although the date of release has not been announced, it was gathered that the album will be released in the early months of 2020.

Legacy will certainly tell what Jagz has been up to and might also give hints to whether Vector’s claims about his suffering is true or not.