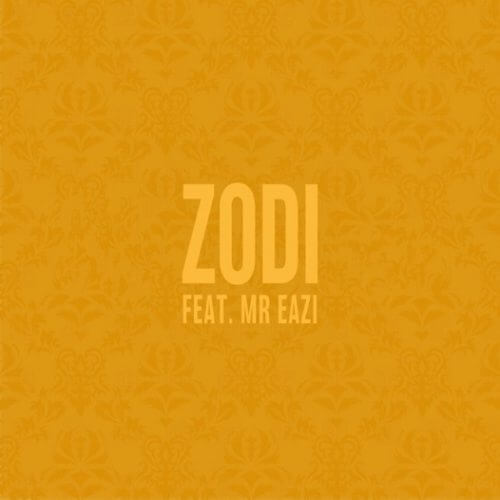 The talented rapper/singer who broke the industry in 2015 with his smash hits ‘Classic Man’ and ‘Yoga’ comes through with a two new sound (‘Zodi’, ‘SouSou’). This just after the previous ‘Tribe’ and ‘Sufi Woman’.

Jidenna teams up with Mr Eazi for “Zodi” which means signs and it that record you can dedicate to all the girls that don’t get guys feelings and love signs quickly.