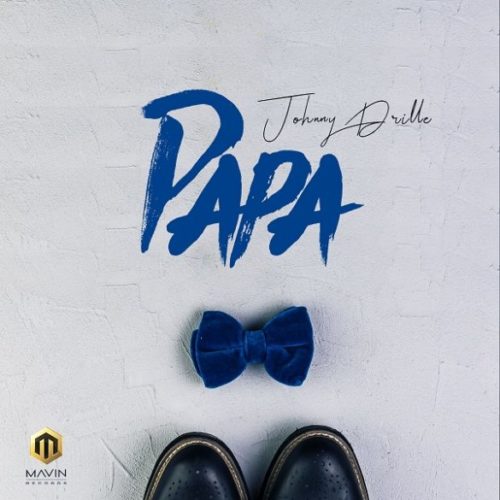 Johnny Drille’s “Papa” the highly motivating and inspiring alternative single was released on the 14th of June, 2019. The song is a huge inspiration to listener’s due to its message and its presentation. The song talks about how Johnny’s father constantly reminds him about the power of prayer and how he should always put it into practice when he is in a real state of confusion and difficulty that seems overwhelming.

He also uses the advice of his father on the song to encourage people who are afraid about being in the worst situations. He urges them to pray as well and watch things come together for good. Johnny Drille’s “Papa”  is a slow tempo rendition which is covered all up with the piano and percussion to help cement its aim and objective in the heart of the listener.

The vocal input of Johnny Drille on this song is just world class and for an alternative song, it has done pretty well on Nigerian radio as it is being played to give strength to the weak and provide enthusiasm for the pessimist. “Papa” has a narrative video to it which was directed by Clarence Peters and it has just over 123 thousand views on YouTube

Submit your comment
80 total comments on this postSubmit yours