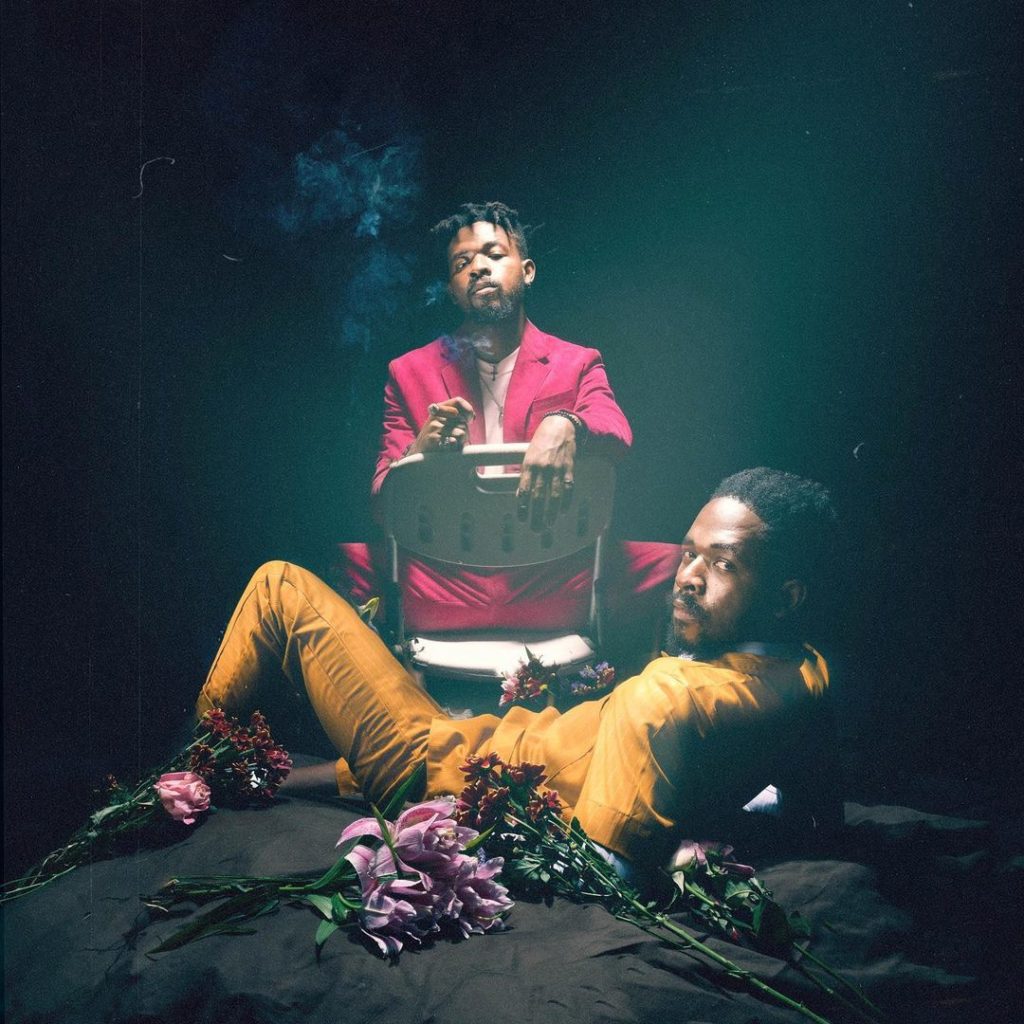 The upcoming project is titled “Before We Fall Asleep” and is expected for September 3rd. This is his first album since he signed to Mavin Records.

Prior to his announcement, Johnny had earlier dropped a song, Bad dancer and also announced an upcoming project with Ex-BBN housemate, Vee. We suspect “Before We Fall Asleep” will feature both songs and some of his hit songs from the previous year.

According to Johnny, he’s releasing this album as a gift ,”a piece of my heart to you with love. Johnny, JD”.