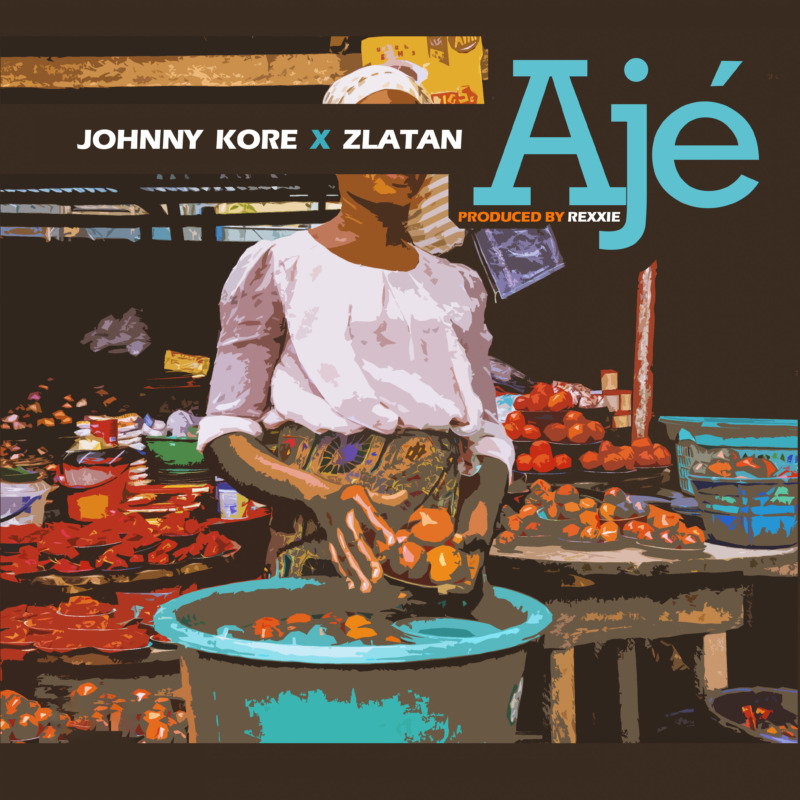 David Oromidayo John Akorede popularly known as Johny Kore, is a Nigerian singer and a songwriter, he is a native of Kogi State Adavi Local Government. He was born and brought up in Agidingbi Ikeja Lagos state where he started his musical carrier at a very tender age. Johny Kore Is currently signed to Big Bag Entertainment Empire Ltd where he released his first debut single Alisa. Johny Kore is here with the aim of not just taking over Africa but the world by storm.

As Produced by Rexxie, Listen to ‘AJE‘ below and Enjoy!!

Connect With ‘kore’ on social media via the handle below