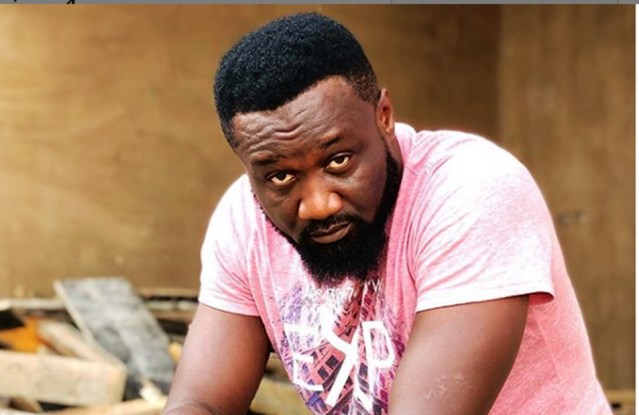 The Nigerian Police Force (NPF), has arrested a man for threatening to kill Northside Music boss and producer, Jude Okoye.

Earlier today, Jude Okoye who was in the news a few weeks ago after his former artiste, Cynthia Morgan called him out for ruining her career shared a screenshot with his Instagram followers. In the screenshot, a young man who seemed to be irate at Cynthia’s ordeal threatened to ‘eliminate’ him over his recent row.

However, nemesis caught up with the young man identified as morningstarcorporated as the Nigerian police force arrested him immediately. Jude shared a video of the young man writing his statement at the police station.

A threat! What should I do with this? @opetodolapo @policenglagos