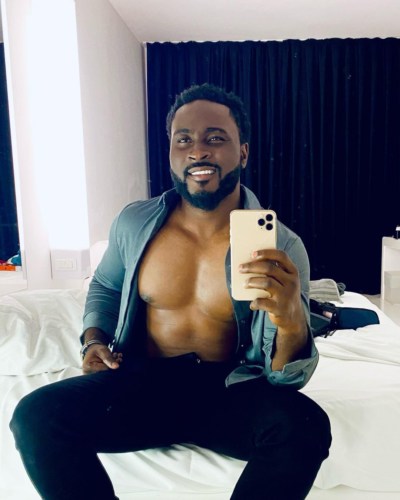 Just 2 days after the winner of the season, Whitemoney was hospitalized, finalist, Pere Egin has also been hospitalized and is currently taking drips.

Word has gotten out today, 14th of October, 2021 that Pere has been hospitalized. The news was shared via his official Instagram page, with a caption that reads, Pray For General (Prayer emoji).

It is not exactly clear what the cause of this is, but the majority seem to think that it must be post-show stress. Talk about media rounds, meeting the fans, and being exposed to the outside world after 10 months of being confined to a space with a number of people.

Just yesterday, Pere’s fan surprised him with a mountain of cash and a huge frame with his picture.