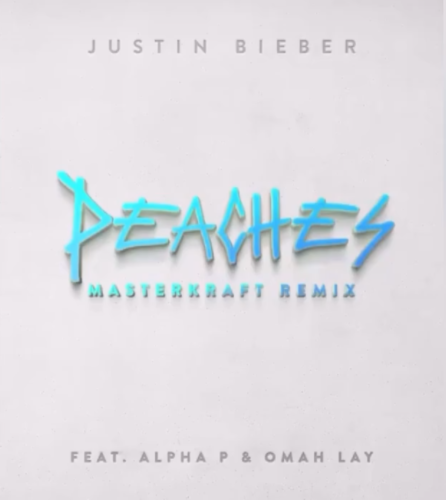 On 2020’s Changes, the pop star extolled the healing powers of love and faith, serving up sensual, clear-eyed R&B ballads about devotion, commitment and inner peace. Justin Bieber’s sixth album Justice continues that narrative, but finds inspiration in something arguably even more novel for one of the world’s most in-demand pop stars: downtime.

Like all of us, Bieber spent 2020 holed up in lockdown, unable to travel or tour due to the global pandemic. But rather than doom-scrolling social media, he embraced the relative quiet: He got rid of his cell phone, dedicated himself to therapy and cut off work at 6 pm each night to hang out with his wife Hailey. The change proved to be nothing short of transformative, and the resulting songs—a mix of soft-focus romantic reverie that recalls ’80s pop (“Deserve You”, “Anyone”) and reflective, confessional ballads about searching for forgiveness (“Hold On”, “Lonely”)—exude the contentment of someone who’s come out on the other side.

Bieber tends to use his marriage as a symbol of all his blessings, but these feel like more than wide-eyed love songs; he could be singing about any number of things—religion, perspective, peace and quiet—that ultimately brought him back from the brink. (In a 2020 documentary, he confessed to having endured a mental health crisis in which he felt, in his words, “really suicidal”.) Now, overflowing with gratitude and modesty, he sounds acutely aware of his good fortune. “Never know when my mind’s gonna turn on me/But you’re the one I call for security,” he sings on “Unstable”, a contemplative duet with The Kid LAROI. “Through everything you’ve been my rock/I think you’re the only thing I didn’t get wrong.” In track after track of heart-on-sleeve pop songs—with Khalid (“As I Am”), Dominic Fike (“Die for You”), BEAM (“Love You Different”) and Burna Boy (“Loved by You”)—he apologises for acting selfishly and promises to do better. Help change the world with JUSTICE the album, STREAM HERE.

The Hit Song, “Peaches” now has and Afro Remix for African fans, produced by Masterkraft with additional vocals by Alpha P and Omah Lay. Listen below