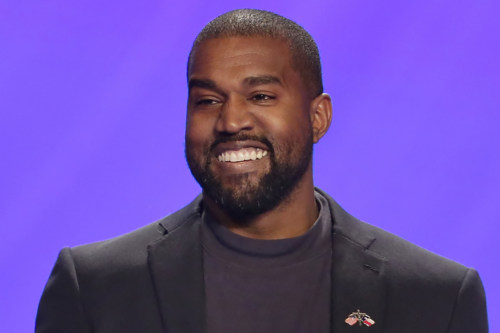 According to RIAA, tracks need to surpass 10 million sales to be certified, Diamond and one of Kanye’s hit songs has finally surpassed that.

Kanye West’s “Stronger” has officially been certified Diamond by the RIAA, making it his first-ever Diamond song. This comes after the star has been around for nearly two full decades in the game.

Thinking about it, it does feel some type of way when you realize that someone with such a record as Kanye did not have a Diamond- record before now, but the legendary recording artist has scored his first with Stronger, which has officially gone 10-times platinum in the United States.

In addition to Kanye’s first-ever Diamond plaque, he also had a busy September with the RIAA, going platinum with Devil In A New Dress and his Ye album, and gold with Drive Slow, On God, and Hurricane. 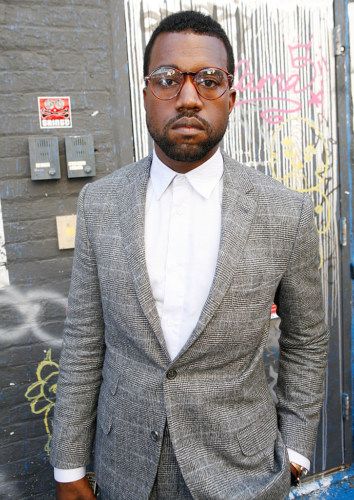