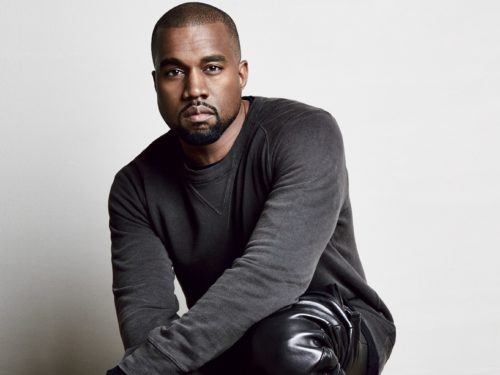 Kanye West is reportedly living inside of the Mercedes-Benz Stadium in Atlanta where he hosted his listening party.

As much as Ye’s Donda is anticipated, some fans and artists still doubt that he will deliver. You would recall that the album release has been postponed for another 2 weeks, which has now become more of a tradition for Kanye. Now, Donda will be released on the 6th of August.

There have been rumors that Kanye hasn’t left the stadium as he’s called in the cavalry to record the last-minute touch-ups to Donda, and just hours ago, Ye offered a look into his sleeping quarters.

Ye reportedly has luxury homes all around the world, but until Donda is complete, he would keep being humble.