Kanye West Has Begun Working On “Donda 2”: Sequel To Donda 1 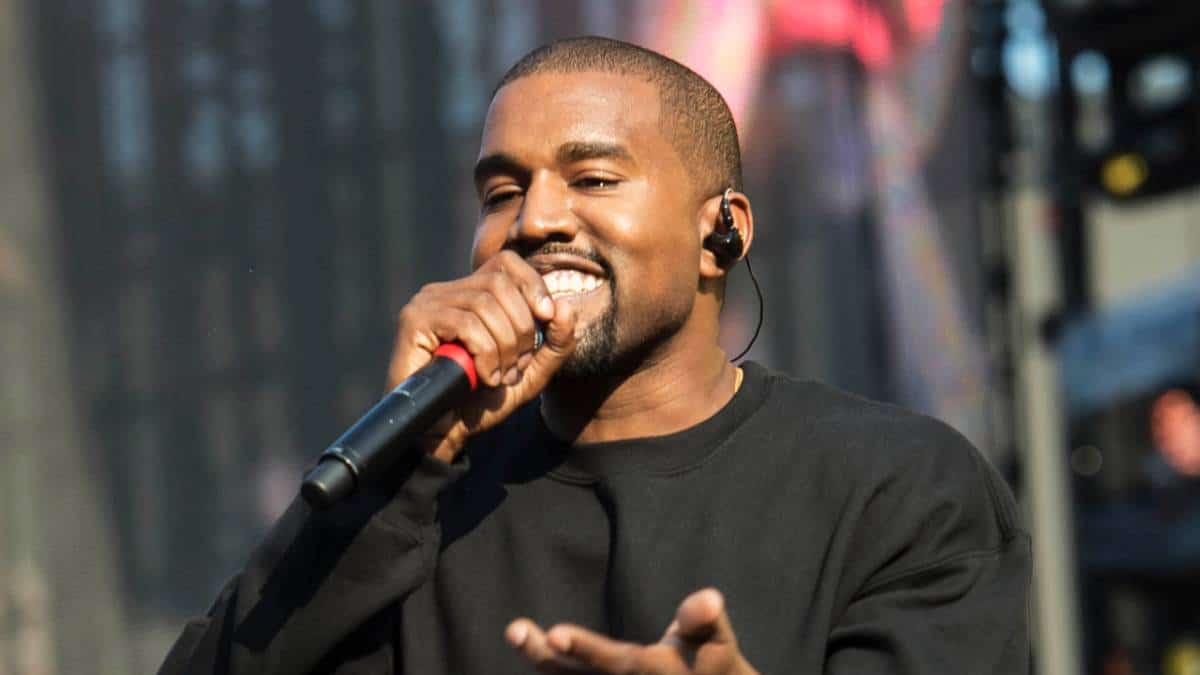 It’s 2022 and Ye has no time to waste. Reports have it that the “Jesus” rapper has begun working on the Sequel to Donda 1.

The rapper, who changed his name to Ye has announced that he has begun work on a sequel to his recently released album ‘Donda’ that birthed tons of controversies due to its numerous postponements.

It was confirmed to the media by Steven Victor who is currently the COO of G.O.O.D. Music, rapper’s record label founded in 2004.

Asides from this, there is no other information regarding the album. Donda 2 will be Kanye’s first sequel album as he has never done this before.

Donda 1 was released in August of 2021. It reached number 1 in Apple Music’s top albums chart in more than 150 countries of the world.