Previous: Applications For The Fifteenth Edition of the MTN X MUSON Scholarship Have Begun!
By Eniola Lasaki | Aug 19, 2021 | 13:50 - Leave A Comment 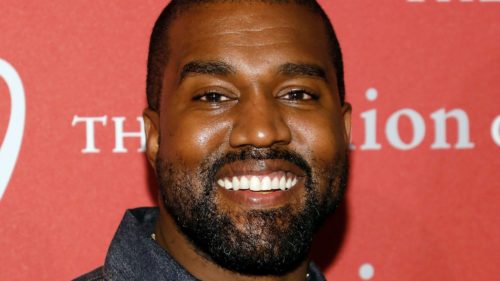 Ye has officially announced when his next Donda listening party will be in Chicago at Soldier Field.

As we earlier heard last week, Kanye West has officially announced that he’s switching stadiums, moving from Atlanta to Chicago. There were rumors that Kanye might be planning a takeover at Soldier Field, which is near the South Side of Chicago where he grew up, and that event has now been confirmed by the music legend.

Making it official, Kanye wrote, DONDA, Soldier Field, 8 26 21. It was also revealed that the event will be starting at 9 PM, and that tickets will go on sale at 12 PM on August 20. 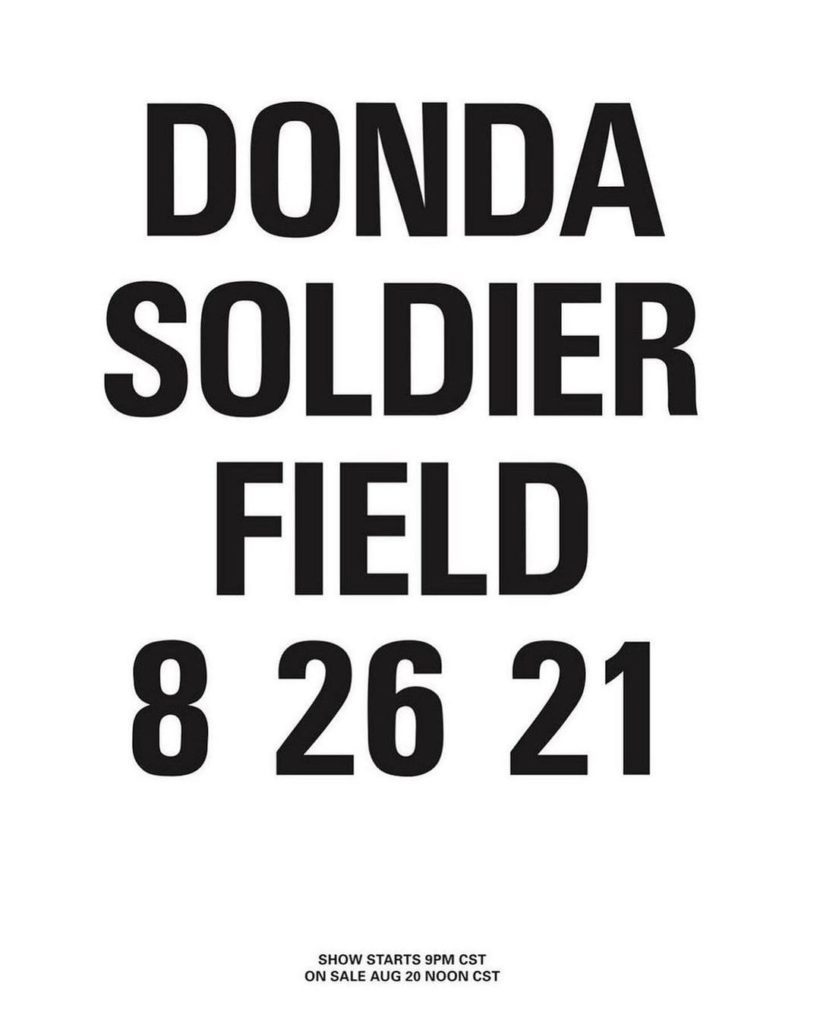 Kanye’s fans are hoping this is going to be the final listening party before the release of the album.

You will recall that the album has been postponed a couple of times in the past and although fans are nit surprised, they are hoping it does not get postponed again.