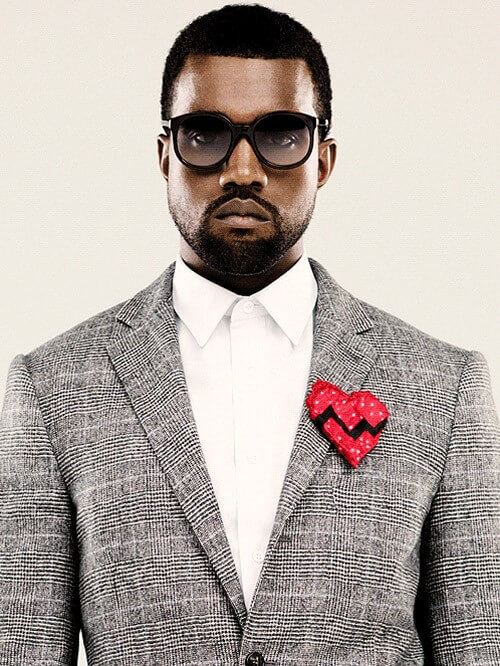 Kanye West has been giving fans a taste of what their favorite songs sound like as gospel songs and the songs he has released so far have been doing extremely well. Just a few days ago, the rapper and his Sunday service choir gave a rendition of Davido’s 2017 smash hit “Fall” remixing into a song and trust Nigerians to go wild as its Kanye’s way of acknowledging Davido’s music.

Well, in a new video that has gone viral, the rapper and his choir did the same to Beyonce, Wizkid, Saint Jhn, Blue Ivy’s “Brown Skin Girl”. They remixed it into a song just like Davido’s “If” and it’s just as beautiful and heartwarming as the original song.