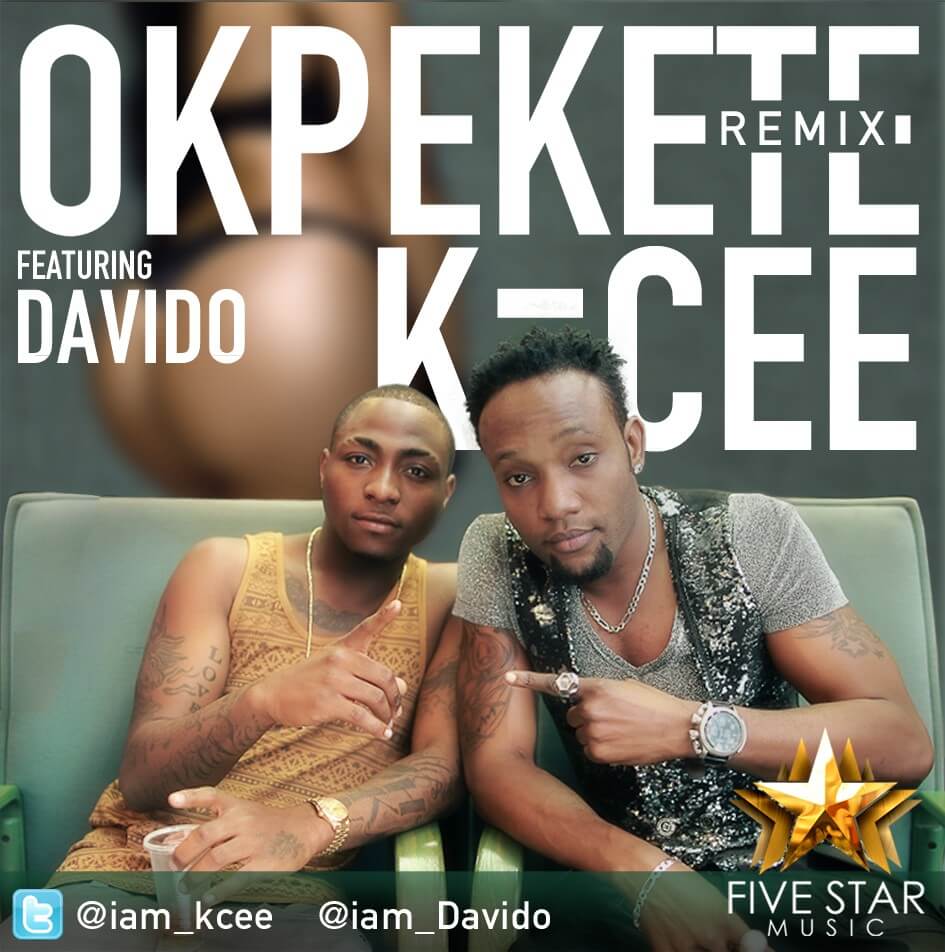 Kcee is back at it again, the Okpekete master “KCEE” who celebrated his birthday few months ago with two new spanking songs including the remix to his chat buster single “Okpekete” ft Pablo “South African act” and Tor Tori featuring Harrysong is out with another hot remix.

This time around, “KCEE” teamed up with the HKN gang leader and Naija’s hottest act now Dami duro crooner “Davido” for another remix to the song #Okpekete. Beautiful tone you will enjoy any day and anytime.

The song is produced by Del B and Soso Soberekon.