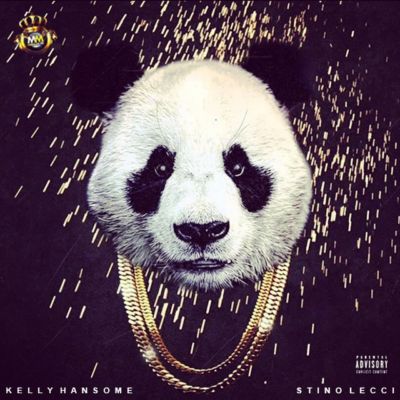 Ahead of the music video premiere of  #AKUNATAKASI, Kelly Hansome whets appetites by serving his own cover of Desiigner‘s viral hit “Panda” and it is blazing.

The fiery track introduces a new act named Stino Lecci, as Kelly joins the long list artistes who have jumped on “Panda” which includes Yung6ix, Dremo, Uzi, Ycee and more. Waste no time and consume this!