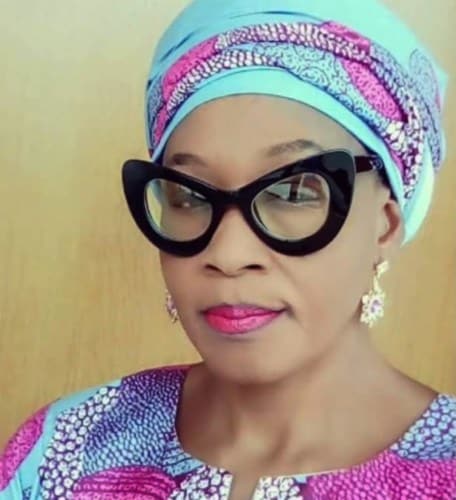 Nigeria Journalist, Kemi Olunloyo has once again stirred controversy with her tweet.

The Journalist hopped on Twitter to share her dying wish with her followers. According to Kemi, she would love it if Wizkid, Davido and Burna boy do a song together before she dies.

She also disclosed the fact that she wants the song to play at her funeral reception. According to her, if her wish is fulfilled by these artists, it will make her so proud as an angel.

Kemi Olunloyo added that she has lived a stressful life on earth and has every right to make this wish. She recounted how she was a music journalist for 27 years, a music publicist and surprisingly, a Canadian grammy judge.