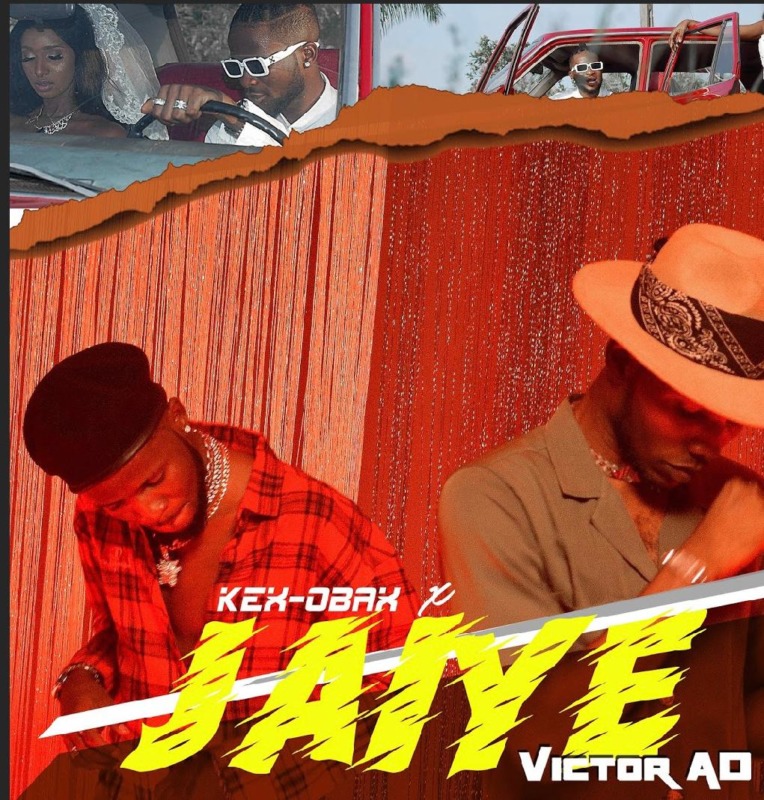 The collaboration we have all been hearing about and seen on social media is finally out!!.

The Nigeria musical act who has been trending online, (Kex Obax) as it was said that he was spotted with motivational god (Victor AD) releases the highly anticipated song – JAIYE.

Some days back it was reported that Kex Obax linked up with ‘motivational god’ and ‘Nigeria hitmaker’, Victor AD for a possible collaboration but the latter came out to deny it which left everyone wondering if it could be true or not.

Well Kex Obax was right as he finally released one of the most anticipated collaborations of the year “Jaiye” featuring Victor AD, produced by Kulboy Beat. And The Video Directed by Q-Xtra.

Don’t pass by this collaboration, Listen and Enjoy the jam below & Remember to stream the Classic Visual By Kex Obax. You Can Reach Kex On IG: Via @kexobaxdesired & Victor AD @victoradere

Enjoy both audio and video below:-