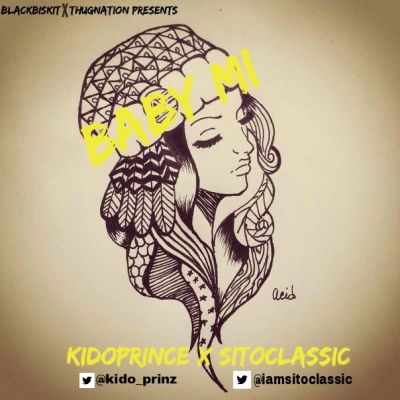 After the release of ‘R.A.P‘ by Kidoprince and KKTBM recording act, Sean Dennis and the release of ‘Hell On Earth’ by Sito Classic which Kidoprince dropped a verse on the remix last year, the pair have been in the studio together lately and they’re finally out with this new sample titled “Baby Mi“ to start the 2016 year.

This one is produced by D’Swag.
Kidoprince is also geared up for a pile of notable music releases this year but until then, let’s hear ’em.