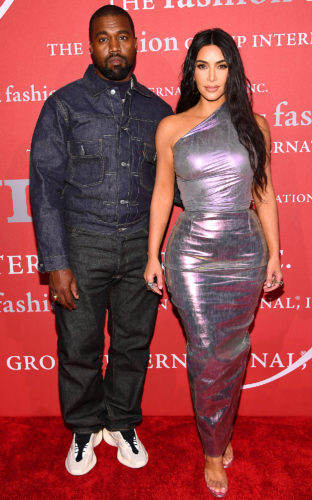 Kanye West’s wife and fashion enthusiast, Kim kardashian, has revealed she would start cutting back on putting on bikini in honour of her husband who is evolving into becoming a ‘new man’ and also as result of the fact that she is growing older and attaining the stage in which she wouldn’t be able to keep up with sexy attires.

“I am a mother of four.  I am going to be 40 next year,” she revealed. “When is it time to stop?” The suggestion of her new image came to light since Kanye is embarking on a new spiritual awakening and Kim wants “to honor” her husband as he’s “going through this life change.”

She added; “I think I’m evolving to where I don’t feel the need to want to keep up.”