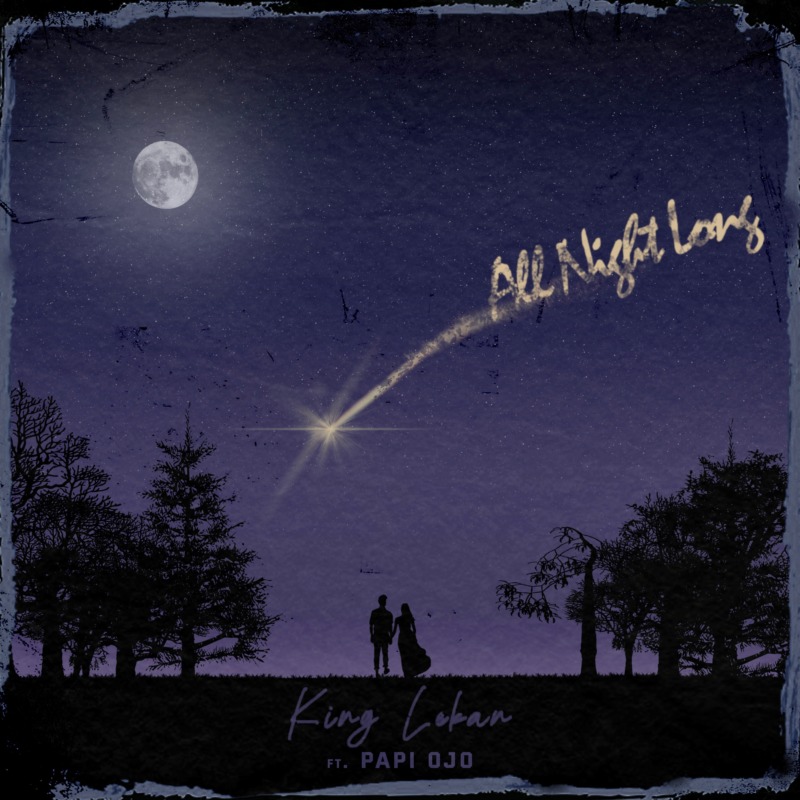 Fresh off of his September 2020 debut EP, “No Time”, which has over 400K streams across all platforms, which includes his hit song, ‘Give You All’ feat. Moelogo; and also his instrumental project, “Sounds From Lagos”, King Lekan releases his brand new single, “ALL NIGHT LONG”.

Born and raised in Nigeria, KING LEKAN moved to New York City to further his education and music career. In NYC, King Lekan was one of the founders of an alternative Hip-Hop trio music group called “OMG!”. The trio collaborated and produced an album titled The Fingerprint Experience; which gained national recognition that resulted in the group opening for American rapper Pharrell Williams. 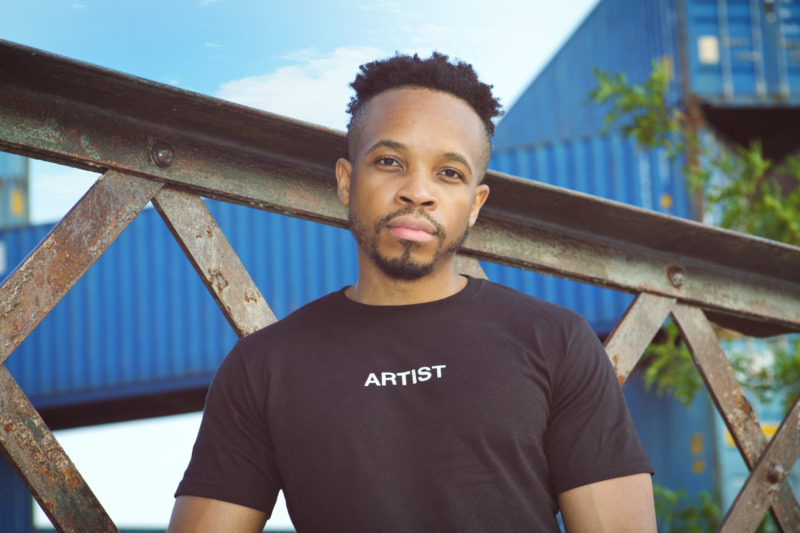 In the AfroBeats Music industry, King Lekan has had the opportunity to perform alongside Nigerian superstar artists such as; Mr Eazi on various occasions including the James Corden Show in Los Angeles, Coachella in California, South Africa, Haiti and Europe; performed with Wizkid at Irving Plaza in NYC; Davido for his “30 Billion” Tour; Olamide for his North American Tour; Adekunle Gold at various performances in the United States; Praiz & Stonebwoy at the first ever One Africa Concert at the Barclays Center, Nigerian- American Rapper; Wale; Akon and many more. In addition, King Lekan has also performed alongside African legendary artist & humanitarian, Angelique Kidjo.

“All Night Long” is a catchy Afropop/R&B track that allows the listener to feel the serenading and confident voice of King Lekan and his feature, Papi Ojo. The song takes the listener through a journey of how to be upfront with a woman and treat her right for as long as they are together. The smooth chords, sweet melodies and mid-tempo groove will allow the listener to be hooked to the lyrics and sing along as the music is playing. Papi Ojo’s smooth vocals allow him to be a perfect collaborator in this single as he also perfectly delivers his part on the record.

“All Night Long” is produced by King Lekan and written by (King Lekan & Papi Ojo) Sit back, relax and allow the vibes to take you on a cruise control. Stream on your favourite… Enjoy!!!