Previous: THE ARCHETYPES: Understanding The Purpose, Passion And Person Of Nigerian Artists
By Tomiwa | Apr 28, 2020 | 13:43 - Leave A Comment 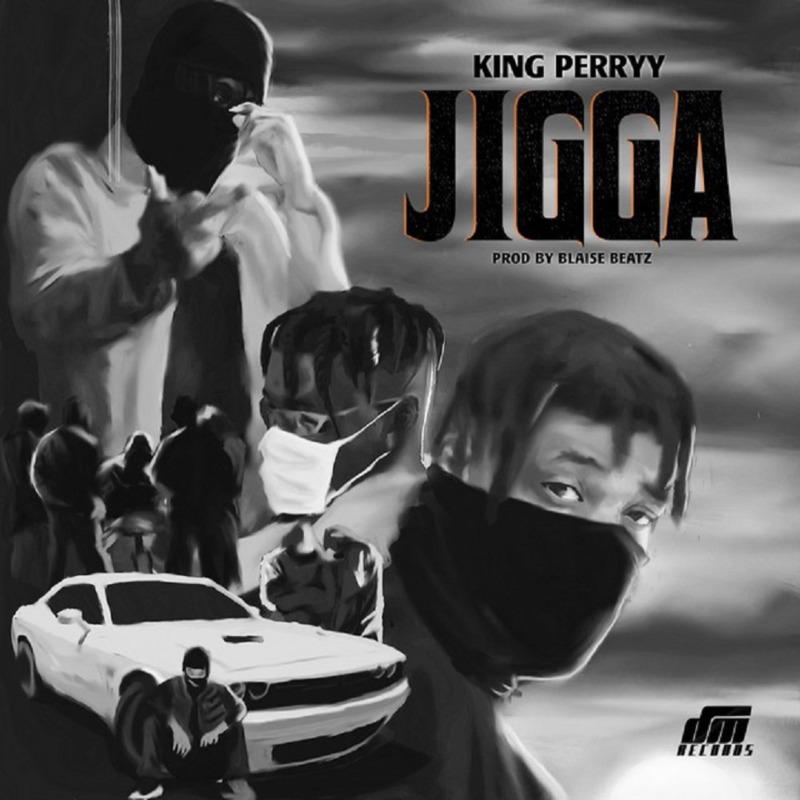 After Making Rounds On Social Media About Been Ahead Of Fireboy, Joeboy & Rema, King Perryy Comes Through With A New refreshing Tune – “Jigga”.

The Dem Mama Records Continental boy, King Perryy releases a brand new single titled “Jigga“. The AfroDancehall infused Hi-Life record was produced by Blaise Beatz as a follow up to “My Darlina” which is still buzzing and gaining streams.

“Jigga” is a term used to describe a man considered to be a close brother. The inspired dancehall with a fusion highlife tune which is locally called Gyration music a (brother Hood), the kind of music made by locals to uplift the spirit of togetherness struggle unity and happiness as a group.

Popularity know for “Murder” featuring Teni, Kingperryy decided to gift his fans on his birthday with this lovely tune in a bid to entertain them during the lockdown while he prepares for the release of his highly anticipated EP release titled “CITIZEN OF THE WORLD”.Perryy is making his way to become an artiste that would effortlessly push the afrobeat genre out of the content. It is hoped that he would make a stronger claim in the industry after the release of his project.

Listen and experience the true meaning of unity and power of togetherness, Continental!