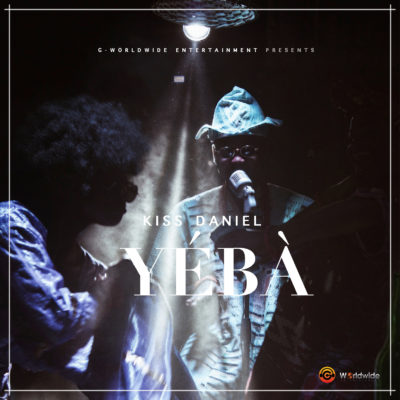 Kiss Daniel has put out a new tune titled ‘Yeba’. If his activities on social media for some time now is anything to go by, you would be forgiven for thinking the G-Worldwide Entertainment act has left the music scene and adopted comedy as his art.

Kiss Daniel‘s recent comedy skits has shown that he has a flair to experiment with art and succeed; a fact reinforced in this beautiful attempt with high-life music  “YEBA”.The track which is reminiscent of 90s highlife music is heavy on percussion and horns with relatable lyrics that will ensure it becomes a party favorite in no time.

Kizz Daniel is facing heat on social media over his new single "Pak N Go", which he released alongside "Pah...

Kizz Daniel Unveils Tracklist For His “No Bad Songz” Album