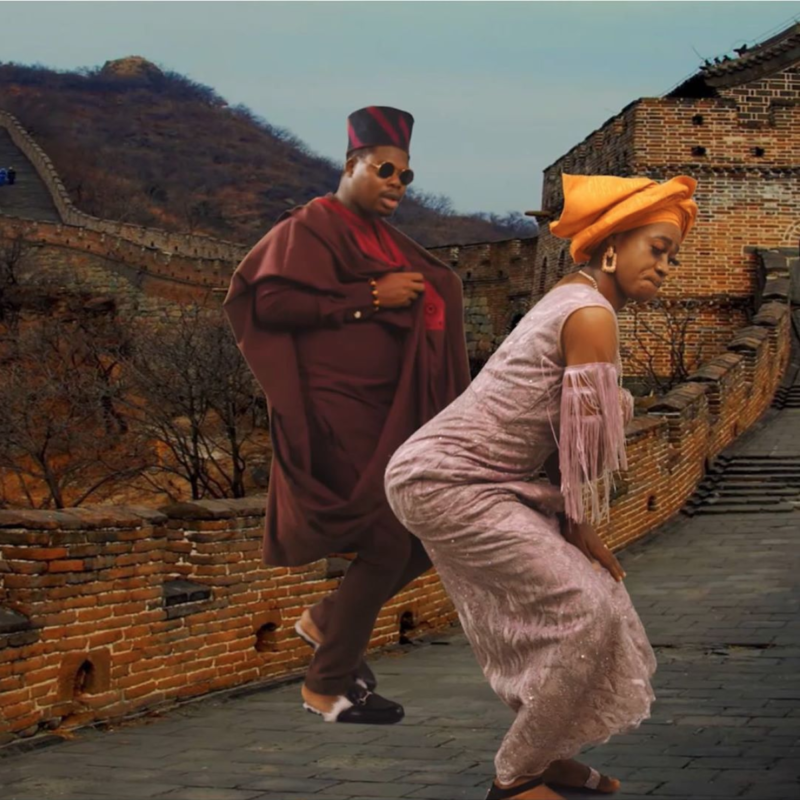 ‘Ada Video‘… Off the latest body of work in town – ‘King Of Love‘, Kizz Daniel delivers the official music video for the track ADA.

Kizz Daniel takes us on a roller coaster of Love with new Album – “King of Love”. With 17 songs, no features and love as the theme of his most talked about body of work, Nigerian Singer & songwriter Kizz Daniel is set to take his rightful stead as Africa’s King of Love songs. The album which was carefully curated some of the brightest music heads in the country was upgraded from a 7 track EP to a full fledged album in recent turn of events. His prolific track record of not releasing any bad song since his debut into the Nigerian music scene with his Platinum hit love song Woju has earned him the nick name Vado d’ great.

On ADA Produced by DJ Coublon and Youn Jonn Boy Kizz talked about “African Love”. He shares that it’s Time for M’pa (i.e Father) to give away his first daughter ‘ADA’ to the man of her choice. The new music video Shot and Chopped by TG Omori has special appearance of Instagram sensation Mr Macaroni (Freaky Freaky Daddy) and Nollywood actor Adetola Adedimeji Lateef. The guest acts graced Vado’s colourful video delivered in the ancient Igbo’s gospel/hi-life music video realm.