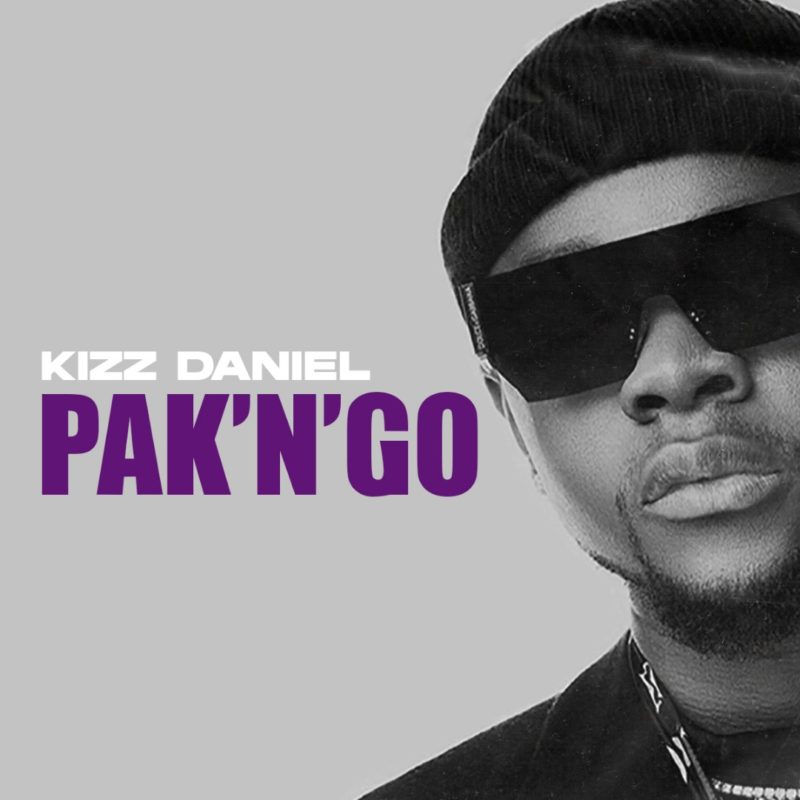 Following his successful U.S.A NBS tour, music superstar Kizz Daniel has a new smash hit single on his hands with his latest release “Pak N Go”. The song which was already a viral hit ahead of release, blowing up social media and the cyberspace at large with countless fan covers and buzz was produced by DJ Coublon, who also crafted Kizz’ breakout debut “Woju” and numerous classics of the FlyBoy INC. pilot.

On “Pak N Go”, Kizz Daniel empowers abused and underappreciated lovers urging them to leave unhealthy relationships as he sings the ear-worm melody, “…If you buy am Okrika, and she say she want the Gucci, Pak N Go…”. Speaking about the song during the trending Nigerian radio premiere with celebrated media personality Olisa Adibua and Osi Suave, Kizz Daniel commented that the song speaks for both females and males, who give their best in any form of relationship but are emotionally abused and underappreciated.

“Pak N Go” which is already ruling the radio airwaves been playlisted on BBC 1xtra Radio, The Beat FM, Soundcity Radio, Naija FM to name a few; is a massive liberation Afro-pop anthem and dubbed a potential the “song of the year” by music critics and industry experts.