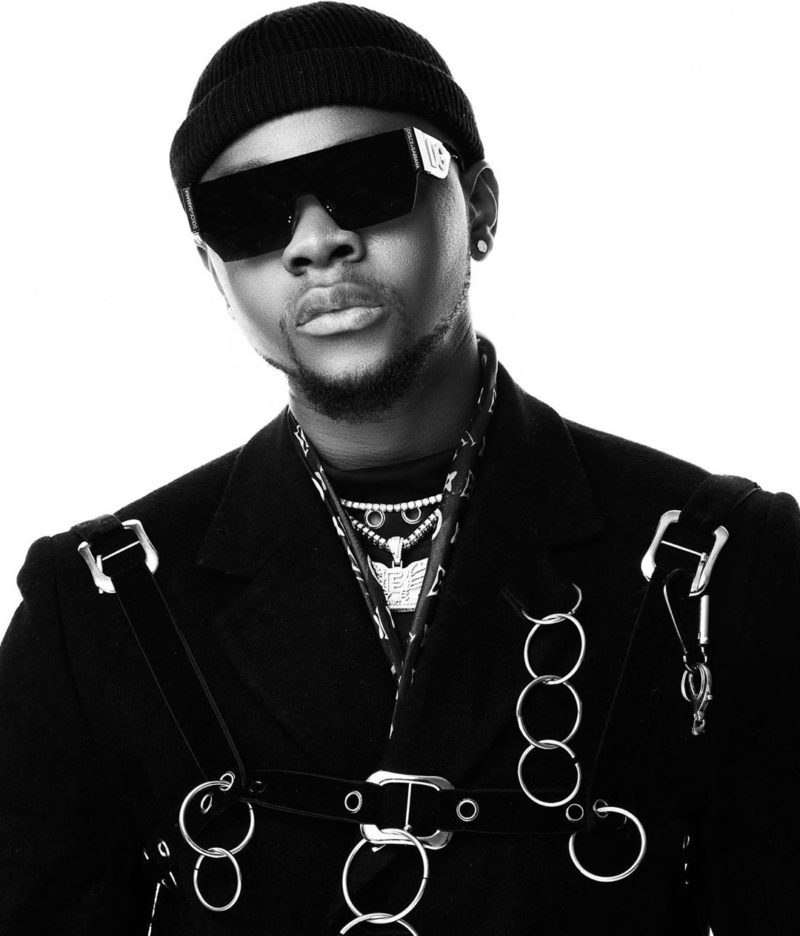 Kizz Daniel who is gearing for the release of his album “King Of Love” has signed a new deal with American distribution company and record label popularly known as Empire which is located in the United States. The record label is known to be associated with hip hop music acts like Kendrick Lamar, Schoolboy Q, SZA, and other top acts in the country.

Olamide also signed a joint venture deal with the company in February which would also benefit his signee, Fireboy. The announcement was made the label’s official Twitter page where they shared a picture of the singer to welcome him to the family

This deal will see Empire handling publishing and distribution for the King of Love project to kickstart the partnership.

Kizz Daniel’s King Of Love album is set to be released on the 25th of June, 2020 and it will be available worldwide on all music platforms.

Olaosebikan Olabimpe is a News Writer and Content Creator at Tooxclusive. Her idea of a great day is to be indoors snuggled up with a book and good music. She is also a passionate lover of rap.
Website
Submit your comment
5 total pingbacks on this post
VIDEO OF THE WEEK