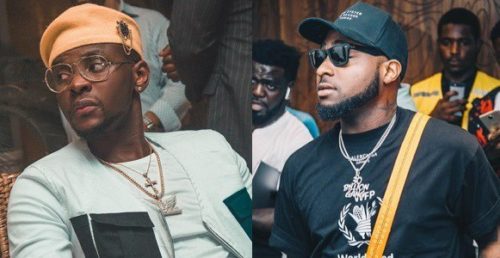 Kizz Daniel’s rumored girlfriend has denied all reports saying she is pregnant.

Just a few days ago, the story that Kizz Daniel impregnated a young lady rumored to be Davido’s ex side chick broke the internet.

According to the report, she used to be Davido’s ex-girl but got involved with Kizz Daniel after his relationship with Chioma became publicized. This resulted in a nasty feud between the singers but was later resolved.

However, Adedamola took to her Instagram story to thrash the rumors saying she is pregnant for the “Poko” singer. She denied the story and called it a misinformation. 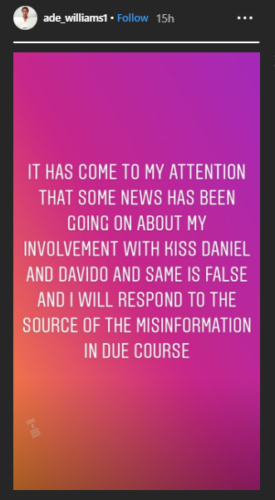