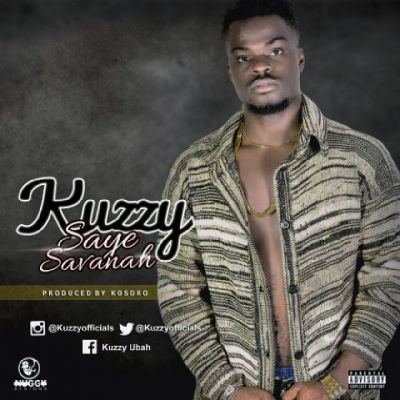 This talented rapper/singer joins forces with Ko-Soro, the producer of many notable act in Nigeria such as Cynthia Morgan, Jaywon etc… to deliver this new club and street banger.