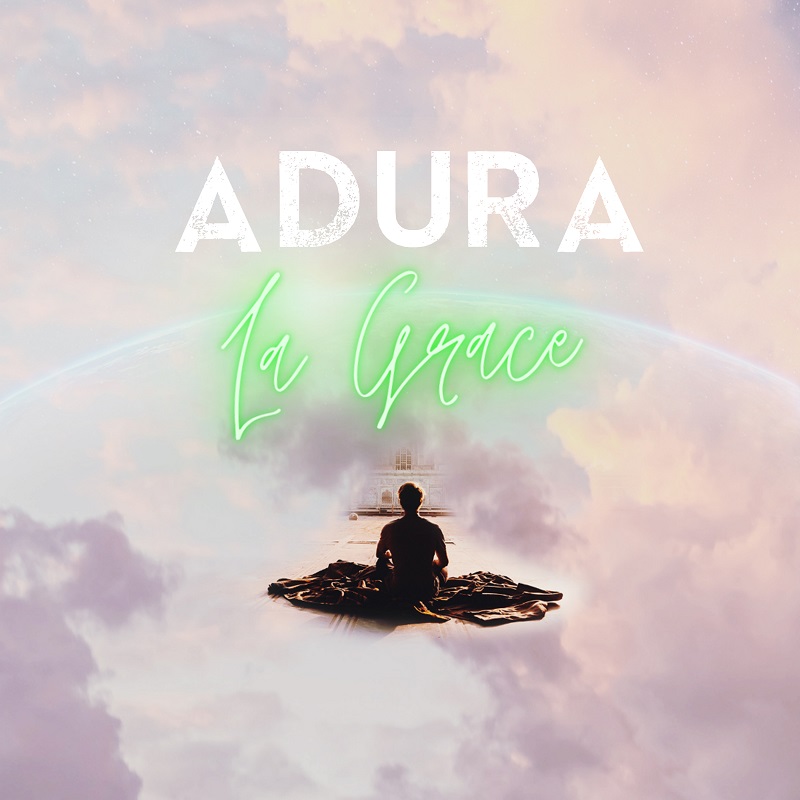 La Grace is a Ukraine based Nigerian creative and is best known as a singer and songwriter specializing in Afropop music. With a steady rising number of followers and subscribers on all social platforms. His latest single titled “Like The Way” has hit over 437K views.

Lagrace has collaborated with popular Nigerian producers and sound engineers and performed on stage with most notable people and in major popular events in Ukraine. He has released many singles that are also hit songs including, Do You Better, Pon De Replay, Hallelujah, YOLO etc all of which he has released under a former brand name called Ajetycoon.

He started recording and writing since 2017 after he has been supporting other producers and artists in music production in his hostel where he studied Aerospace Engnr. In 2014 he was featured on Nigerian music blogs after releasing a freestyle title Aje. He has since then been using highly inspirational music to support and encourage the community.

Today the talented singer comes through with a brand new record titled “Adura“.