Ladipoe Reveals He Will Not Be Performing To Fans In The U.S 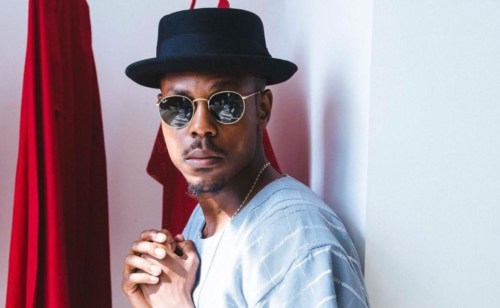 Ladipoe has revealed to his fans in the U.S that he will not be performing in their city, due to undisclosed reasons.

The hitmaker dropped the bomb a couple of hours ago via his official Instagram page, and also expressed sadness over the development.

This means that Ladipoe will not be performing at Lost In Rhythm, One Africa, BT After Party. However, he advised his fans to channel their energies into voting for him at his most recent nomination’ AFRIMA.

SAD NEWS BUT WE FOCUS ON WINS!
VOTE FOR ME AT AFRIMA!
DROP A CITY IN THE COMMENTS

A post shared by Leader of The Revival (@ladipoe)