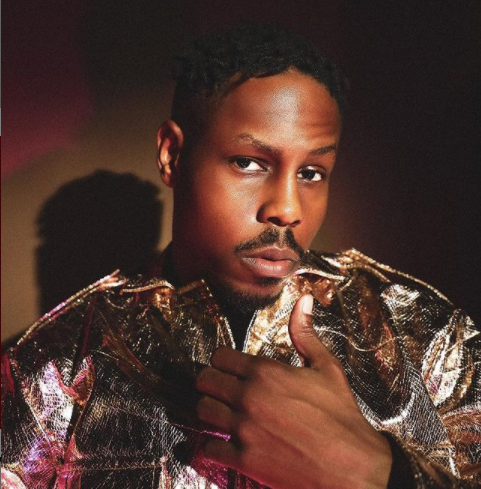 The 29-year-old singer has welcomed his first child -a baby boy- with his girlfriend. He announced the arrival of son via Instagram on Wednesday night.

“My second No.1 this year,” Ladipoe captioned a cute video of him cuddling his son to sleep.

Fans and celebrities took to the comment section to congratulate Ladipoe on the new addition.

While Ladipoe didn’t reveal the mother of his child, netizens are playing a guessing game on who the baby mama is, because he hasn’t been publicly linked to anyone romantically prior to his big announcement.

A post shared by Leader of The Revival (@ladipoe)