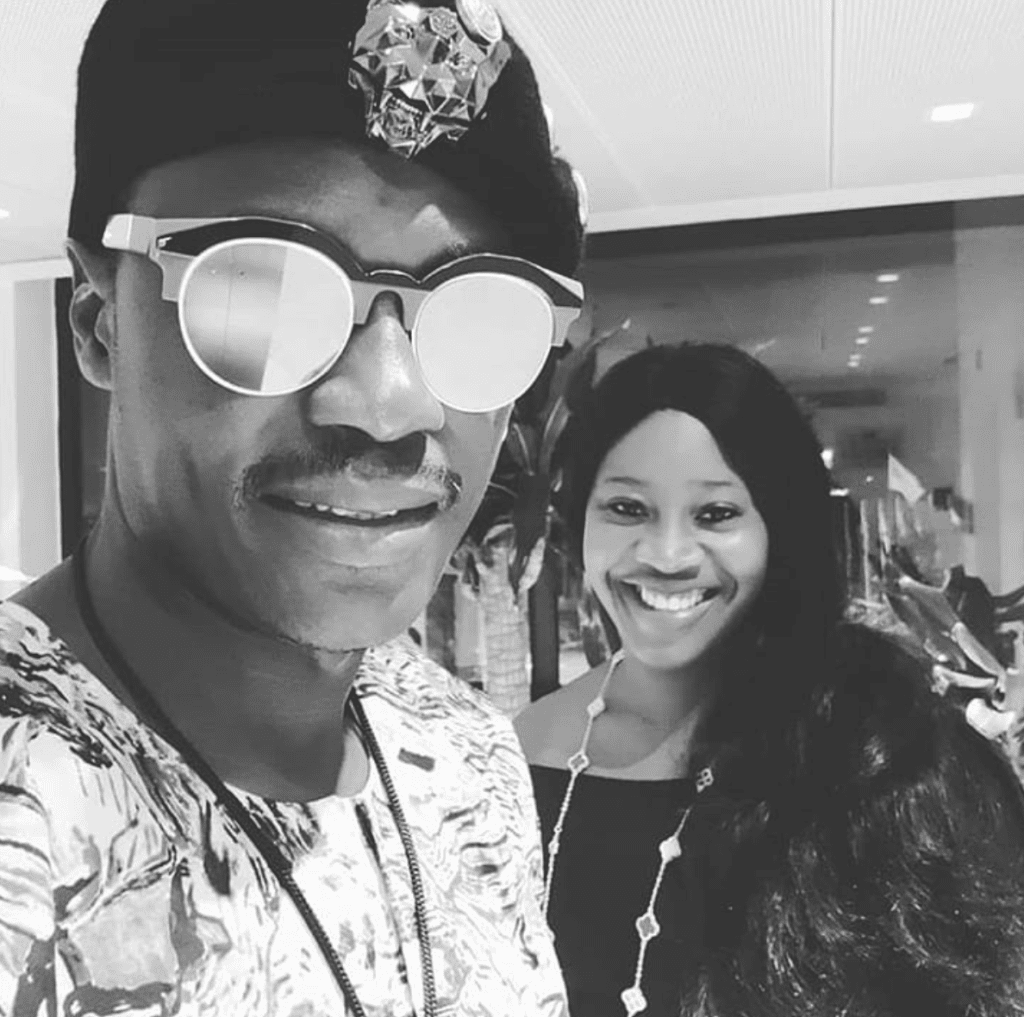 In an emotional post that had many remembering Sound Sultan, Farida revealed that she has finally surrendered to the will of Allah.

Recall that the late musician and actor passed away on the 11th of July after battling throat cancer.

His wife Farida Fasai took to Instagram to pay tribute to her late husband 40 days after his demise.

In her tribute, Farida shared that it is hard to accept that she will be living without Sound Sultan. According to her, she is just existing without him, but she has chosen to surrender to the will of Allah and accept his death.

Farida also said that she’s happy Sound Sultan is no longer suffering or in pain. She noted that Sound Sultan lived an exemplary life and will forever be her hero.