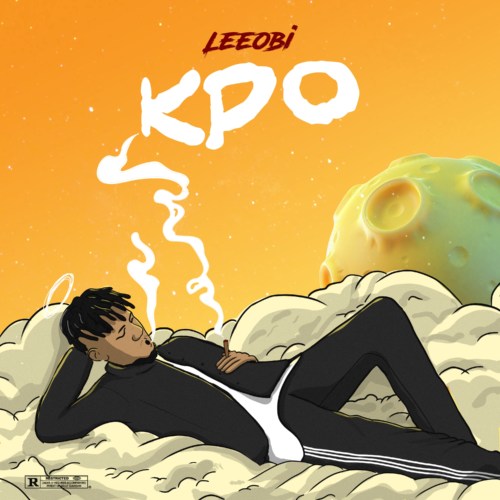 Growing up as a kid Leeobi always had love for entertainment, from dancing to rap and singing. He studied Computer Science in “Auchi Federal Polytechnic” where he got his “OND Certificate” and three years later he graduated from Delta State Polytechnic Otefe with an “HND certificate” in Computer science also. Leeobi says music connects him with his innermost self.

Says he listens to Adele’s song sometimes. One of his favorite Nigerian artiste is Runtown, and he also loved the Duo “P-square”. If there’s a word to classify Leeobi’s sound then it’s “Adventurous” he says because he feel music is supposed to be open and not cornered to a particular sound.