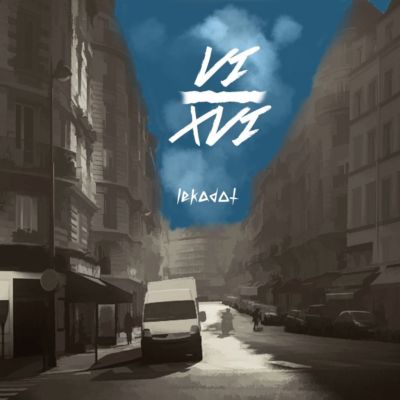 The idea behind the compilation is six 16-bar verses on six beats. Properly structured and arranged songs with just a verse each to give
listeners an idea of what is coming. 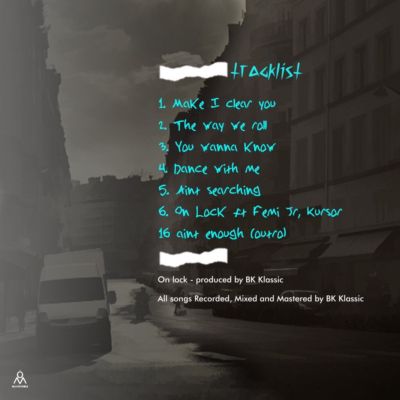 I have magic in my hands and I'm excited to be sharin' it with the world.
Website
Submit your comment
1 pingback on this post
VIDEO OF THE WEEK