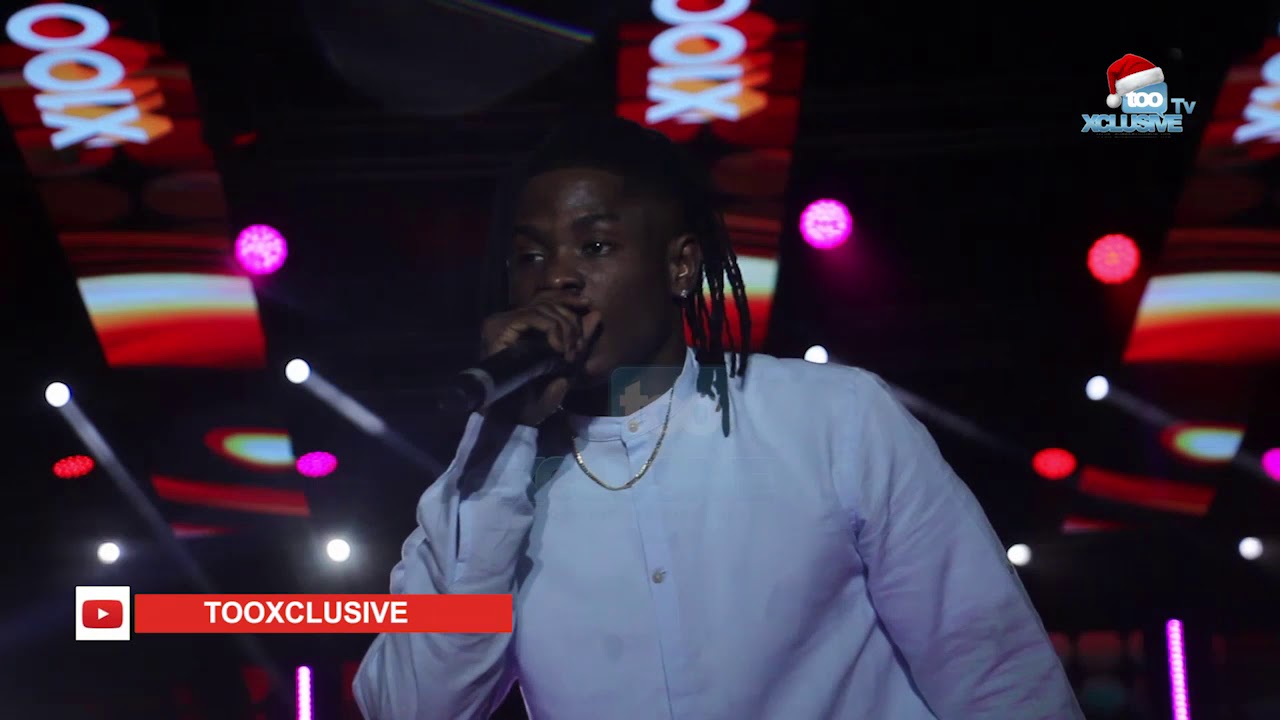 Lil Kesh being at Olamide’s “Made In Lagos” concert at the Eko Atlantic City in Lagos on the 23rd of December, 2019 was a no-brainer.

And to have delivered an electrifying performance right in front of his former boss and mentor was never supposed to have been doubted. YAGI as he is fondly called by his lovers, graced the stage with the YBNL blood in his veins and killed like he always did some 3 years back as a YBNL soldier.

Olamide was impressed watching his first product as a tutor delight the present crowd at the Energy City.