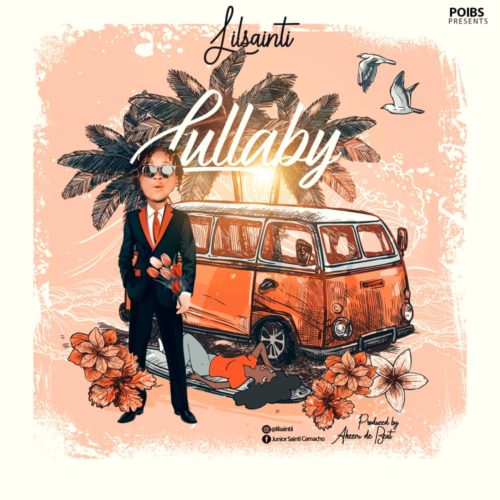 Oriakhu Junior Joseph popularly know by his stage name Lilsainti from Esan North East Local Government Area’ who spends most of his life outside Nigeria, has drop songs in the past racially last month ago drop a single titled Difference.