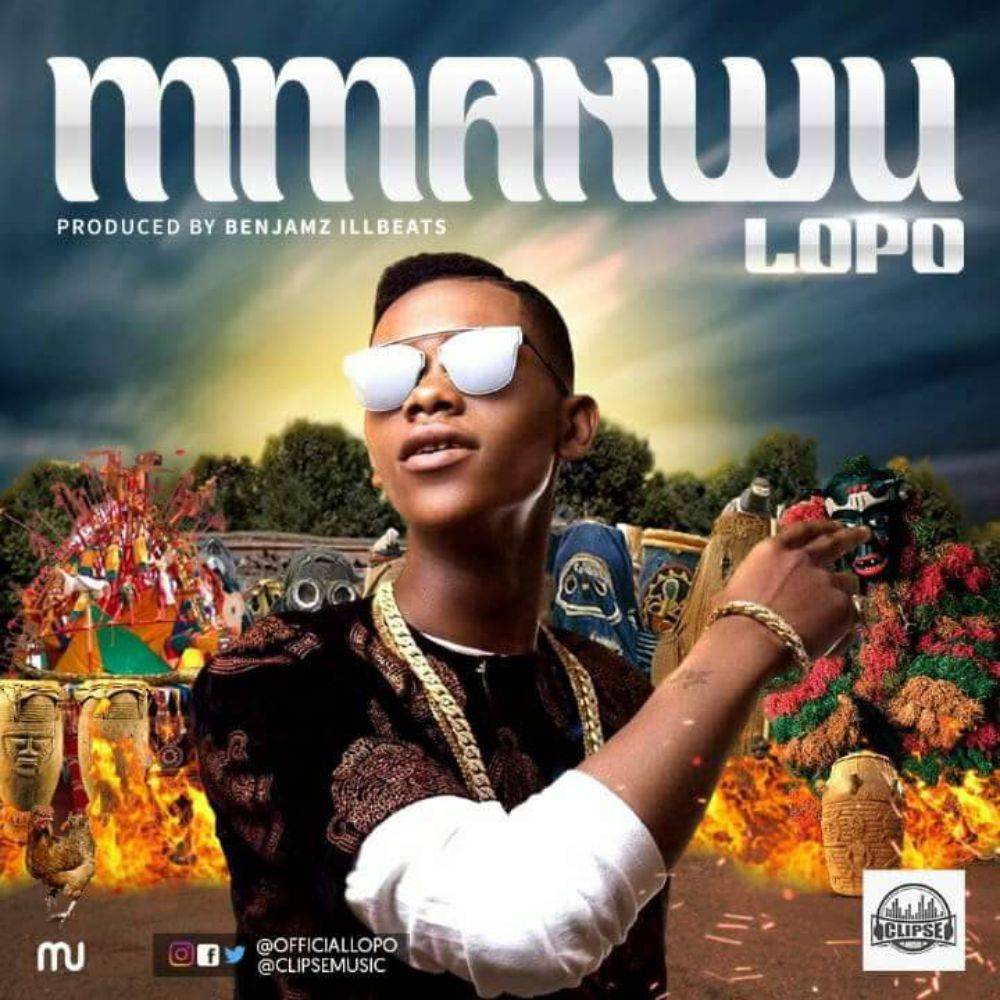 Indigenous rap sensation, Lopo aka Onyenekwu is out with another potential viral single titled “Mmanwu”.

Coming on the heels of his well-received collaboration with Terry Apala, for the song Ogu, and born out of popular demand from his teeming fans, Mmanwu is a fast-tempo musical offering produced by the highly sought-after Benjamz, and stylized with skittish lyrics.

Going by it’s music melodies, the song will definitely be tipped as the next takeover sound, especially in Eastern hotspots.

Don’t dull, cop the banger below and listen!!

I have magic in my hands and I'm excited to be sharin' it with the world.
Website
Submit your comment
12 total pingbacks on this post
Learn More