Lyta Apologizes To His Baby Mama, Kemi Weeks After She Called Him An Irresponsible Father

Previous: Justin Bieber Finally Shaves His Tangled Hair After Cyberbullying
By Chiamaka | May 24, 2021 | 12:47 - Leave A Comment 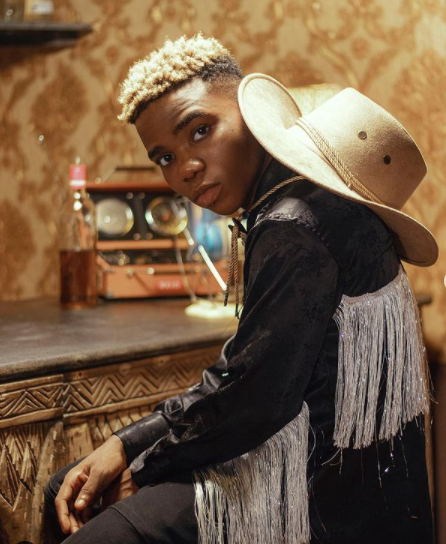 Fast-rising singer, Lyta has apologized to his baby mama, Kemi after she publicly shamed him for being a deadbeat father.

Recall that Kemi mercilessly dragged Lyta for his absence and lack of financial support in their life of their son.  You would also recall how Kemi publicly shamed Lyta for not being able to avoid 13k for their son’s birthday party and for abandoning her after she suffered to push his career.

However, Kemi recently revealed that her baby daddy has apologized to her and they are in a good place. She made this revelation during a Question and Answer session on her IG story.

According to Kemi, Lyta has changed and is getting more involved in their son’s life. She also dropped subtle hints that they might give their relationship another trial but this time his manager, Shigh won’t be involved in their affairs. 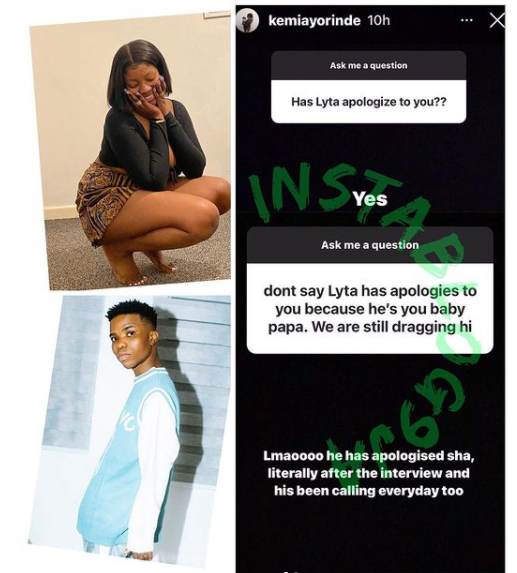 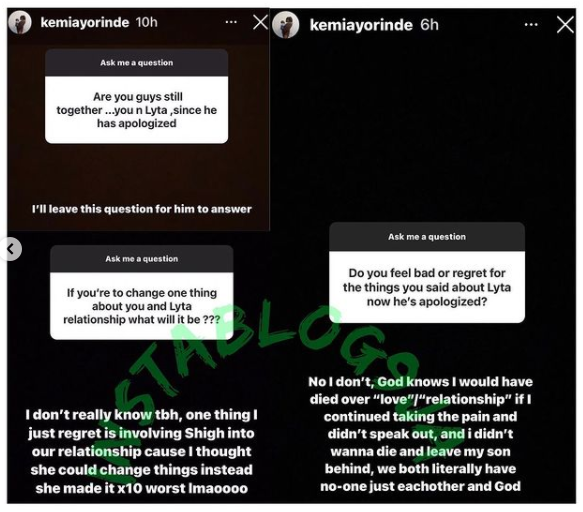